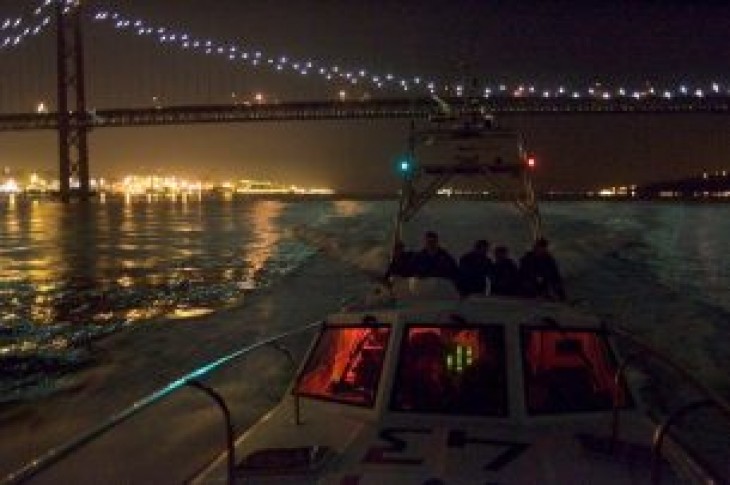 The seizure of the 3.3 tonnes of cocaine – thought to be worth around $148 million at European street prices – took place on the high seas when security forces boarded the smuggling ship 150 nautical miles off the country’s coast.

The investigation into the gang, which started in 2017, was led by Spanish authorities.

“This type of drug trafficking is not confined to a specific territorial or border area,” Spanish authorities said in a joint statement. “They expand their reach of operations to waters and territories that affect various countries.”

The seizure took place on Jan. 30 and the ship was traveling to Europe from South America. It was then transferred to the port of Setubal, 50 kilometers south of Lisbon.

Of the 11 arrested, eight were from the Ukraine, one from Georgia, one from the Netherlands and one French.

According to authorities the smuggling gang hoped to operate from the ship itself by transferring the cocaine into smaller, faster boats, which would then bring the drugs into Spain and elsewhere in Europe.

Authorities found 80 bales of pure cocaine stored on the ship’s top deck, all of them equipped with hooks to facilitate transfer to smaller boats.

In December a study by the EU drugs agency revealed that new gangs are muscling into cocaine markets in Europe, setting up smuggling networks straight from producers in Latin America to consumers.

Rising supplies of purer cocaine to Europe are mainly the result of growing production in Latin America, especially by the biggest producer, Colombia. Global cocaine production reached a record high of an estimated 1,410 tonnes in 2016, according to the United Nations Office on Drugs and Crime. 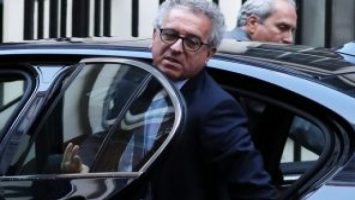 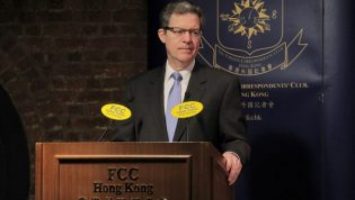