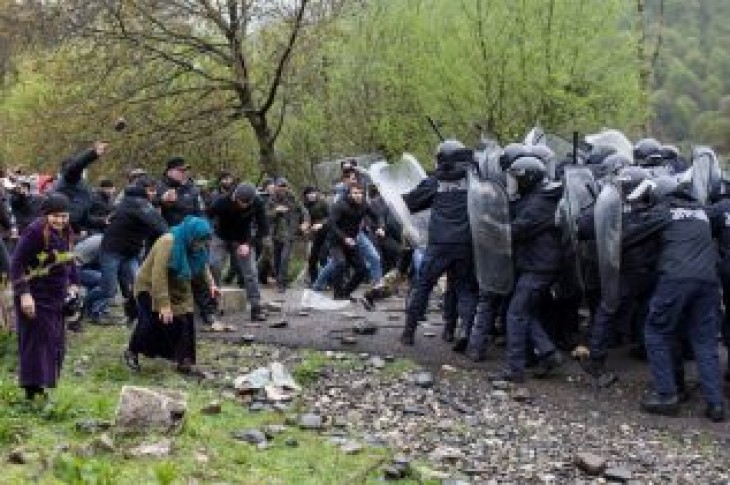 TBILISI (Reuters) – Georgian police used tear gas and rubber bullets on Sunday to break up a protest by residents of a mountainous region against the construction of a hydropower plant, the independent Rustavi-2 TV station reported.

Around 300 residents of the Pankisi gorge gathered near the village of Birkiani to protest against the planned plant, saying it could damage the environment and force them to leave their homes. Some threw stones at the police, Rustavi-2 reported.

The TV station showed several residents with minor injuries from rubber bullets and said some police officers were also hurt.

Interior ministry officials and a spokeswoman were not immediately available to comment. 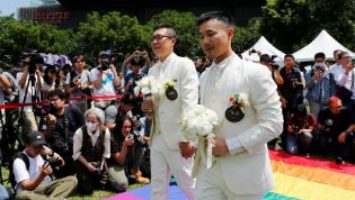 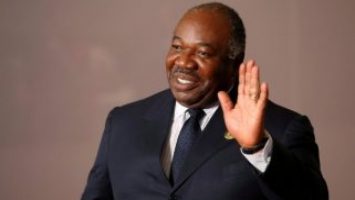