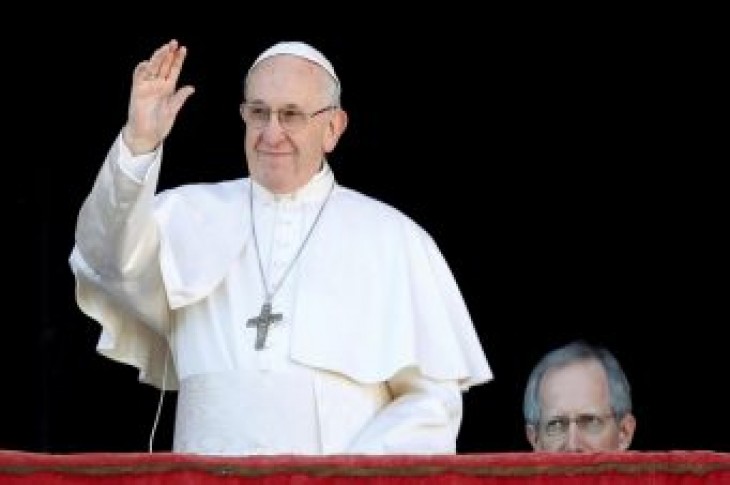 Their trip comes just days before an unprecedented Vatican conference on sex abuse gathering senior bishops from around the world to discuss how best the 1.3 billion-member Church can tackle a problem that has decimated the Church’s credibility.

The four-day meeting, starting on Thursday with the theme of “prevention of abuse of minors and vulnerable adults”, is intended to help faltering attempts to coordinate a global response to a crisis that is now more than two decades old.

The “Have No Fear” organization, led by a former victim Marek Lisinski, hopes that the report, which accuses some bishops in devoutly Catholic Poland of failing to report crimes, will trigger resignations from top positions in the Church.

Such a development happened in Chile in 2018, where the Pope accepted resignations of several bishops after abuse scandals.

“Our report contains the neglect of bishops over the past years. … We hope that the Pope, after reading this report, will react in the same way as in Chile,” Lisinski told Reuters at Warsaw airport as he was just about to get onto the plane.

Mariusz Milewski, 28, was a victim of sexual abuse by a priest in a tiny town 101 miles (163 km) north-west of Warsaw, with the first incident taking place when he was nine. He went on to be abused regularly by a priest for nine years.

“Every time I went to the church I was afraid that the priest will invite me to the presbytery, where he did these things to me,” he told Reuters in a televised interview.

“I was from a poor family, my father overused alcohol. I was alone with this, and I had no one I could ask for help. I was blaming myself and asking myself if he does it to me because of my sins,” Mariusz said.

The perpetrator was jailed in 2014 for three years by a criminal court, after a canonical court declared him not guilty, according to documents seen by Reuters. Critics say this shows the Church often defends the perpetrators of abuse.

In Poland victims of abuse by priests are often accused by society of making false accusations, even long after the offender is jailed, since priests have high social prestige. 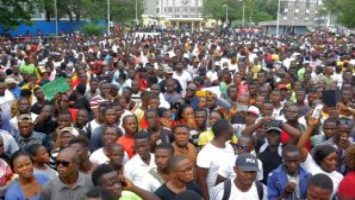 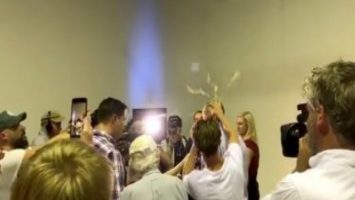