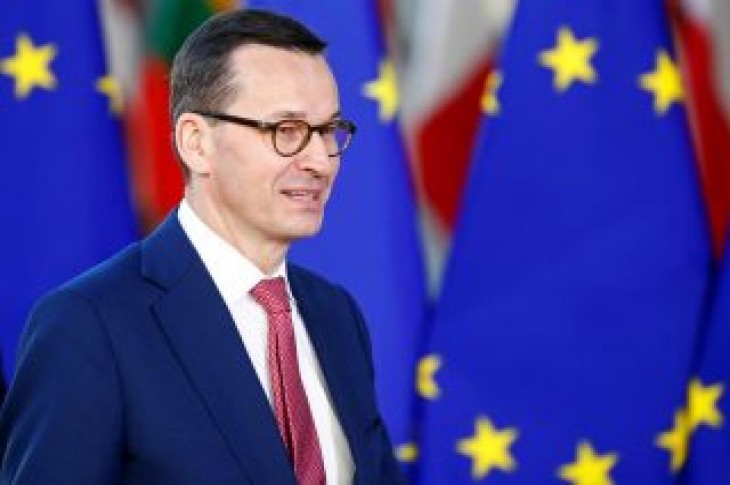 Prime Minister Mateusz Morawiecki decided earlier to cancel his visit to Israel, with Foreign Minister Jacek Czaputowicz to go instead. However, the whole visit could now be canceled as the diplomatic row deepened.

Dworczyk noted what he described as a “disgraceful” new statement by the Israeli foreign minister’s department.

“In the light of this statement, any participation of representatives of the Polish state in the V4 summit in Israel is under a very big question mark,” Dworczyk told state ratio. 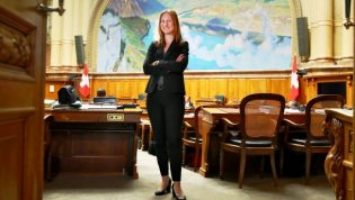 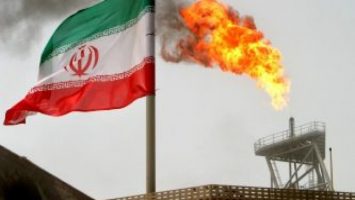