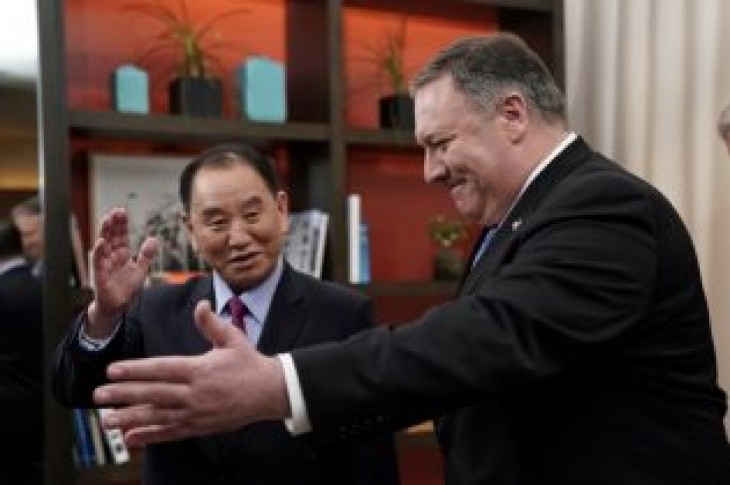 WASHINGTON (Reuters) – Secretary of State Mike Pompeo said U.S. diplomatic efforts will continue toward the goal of denuclearization of North Korea, a day after a North Korean official said it no longer wanted to deal with him in talks.

“Nothing has changed. We’ll continue to work to negotiate, still in charge of the team. President Trump’s obviously in charge of the overall effort but it’ll be my team,” Pompeo told reporters in Washington. He said U.S. diplomats will continue efforts to achieve North Korea’s denuclearization, which he said North Korean leader Kim Jong Un committed to last June. 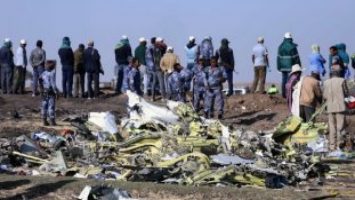