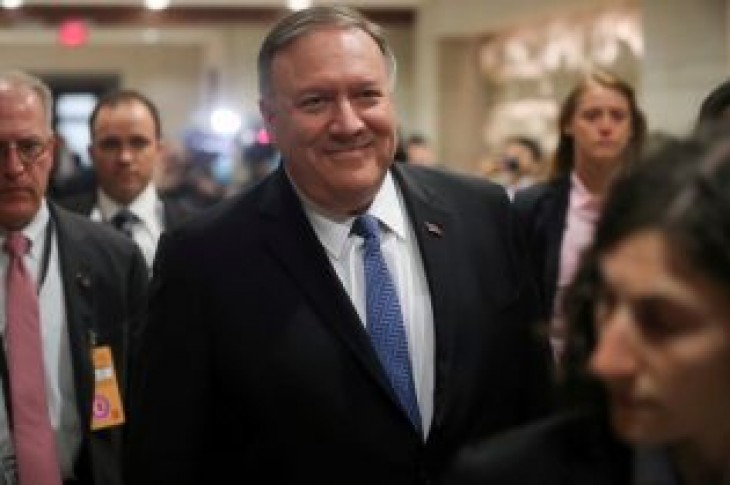 BERLIN (Reuters) – The visit of U.S. Secretary of State Mike Pompeo to Berlin, which was canceled at short notice, has been rescheduled for May 31, a spokeswoman for the German government said on Friday.

Pompeo had been due to visit Germany for talks with Chancellor Angela Merkel earlier this month, but canceled at the very last minute in favor of an unscheduled trip to Iraq.

The spokeswoman added that Merkel would stress in talks that tensions with Iran over its nuclear program and role in the Middle East must be resolved peacefully. 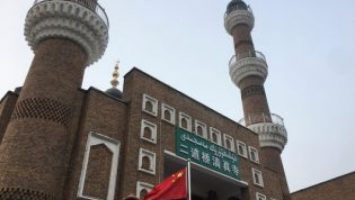