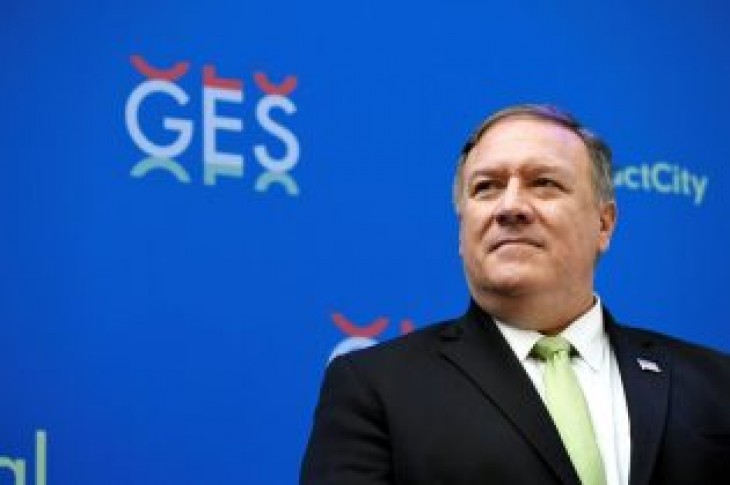 WASHINGTON (Reuters) – The United States is open to dialogue to resolve trade differences with India by allowing Americans companies more access to Indian markets, U.S. Secretary of State Mike Pompeo said on Wednesday ahead of a visit to New Delhi later this month.

Pompeo’s remarks at the U.S.-India Business Council refer to a decision by U.S. President Donald Trump to end preferential trade treatment for India from June 5 over the trade barriers.

“We remain open to dialogue, and we hope that our friends in India will drop their trade barriers and trust in the competitiveness” of their own companies, Pompeo said ahead of his June 24-30 travels to India, Sri Lanka, Japan and South Korea.

“We’ll also push for the free flow of data across borders – not just to help American companies – but to protect data and ensure consumer privacy.

He added: “And speaking of privacy, we are eager to help India establish secure communications networks – including 5G networks.”

The privileges come under the General System of Preferences, or GSP, which had been allowing preferential duty-free imports of up to $5.6 billion a year into the United States from the South Asian nations. India is the biggest beneficiary of the GSP program.

Washington has been particularly annoyed by India’s tightening of regulations that have undermined major U.S. companies but favored domestic entities in the past year. In particular, tighter e-commerce rules that came in earlier this year hurt Amazon.com Inc and Walmart Inc, which last year bought Indian online retailer Flipkart for $16 billion. 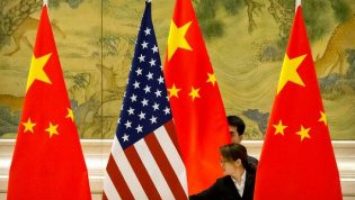 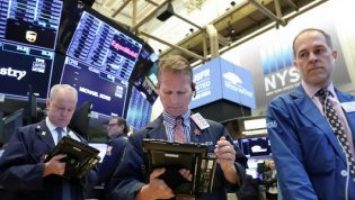