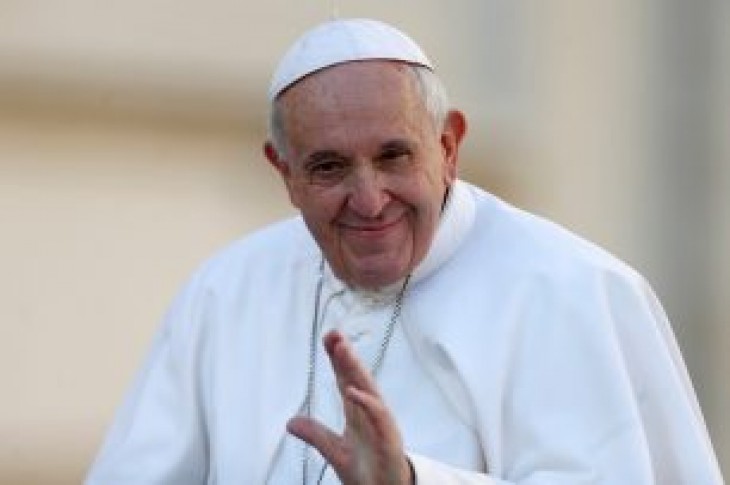 Francis, who will spend only about 27 hours in the country, is making his first visit there and the first by a pope since 1985.

Morocco, which is nearly 100 percent Muslim, has marketed itself as an oasis of religious tolerance in a region torn by militancy – and has offered training to Muslim preachers from Africa and Europe on what it describes as moderate Islam.

Shortly after he arrives on Saturday, Francis and the king will visit an institute the monarch founded in 2015 for the training of imams and male and female preachers of Islam. The Vatican said it will be the first time a pope visits such a school.

The king founded the school, which is named after him, and it is attended by students from Africa and Europe.

“The king is very committed to containing fundamentalist tendencies and this is a very significant place, not only for Morocco, but for all of the Magreb,” Vatican spokesman Alessandro Gisotti told reporters at a briefing on the trip on Thursday.

Two student imams – one from Europe and one from Africa – will tell the pope and the king of their experiences.

In a video message to Moroccans, Francis said he was making the trip as a “a pilgrim of peace and of fraternity, in a world which has great need of both”. He said Christians and Muslims had to respect each other’s diversity and help each other.

Roman Catholics – most of them expatriate Europeans, mainly French, and sub-Saharan African migrants – make up less one percent of the population of about 35 million.

With only about 23,000 Catholics in the country, nearly half of them will attend a papal Mass at a stadium on Sunday.

“Even if some people practice their faith, there are may be some frustrations,” said Bonkoulou Loubaki Daria Thiphaine, a social worker from Congo Brazzaville who has been living in Morocco for 14 years.

“Yes, they go to churches but they ask themselves what is really the proof that Morocco accepts us as Christians? I think that with the pope’s visit, everyone will understand that even if Morocco is a Muslim country, Christians are welcome here”, she said.

“Foreign Christians” such as Thiphaine and Moroccan Jews, who are recognized by the constitution, are allowed to worship openly. But the authorities do not recognize Moroccan converts to Christianity and many of those worship secretly in homes.

Conversion from Islam to Christianity is banned – as it is in many Muslim countries – and proselytizing is punishable by up to three years in prison.

The Vatican considers the trip a spiritual continuation of Francis’ historic visit to the United Arab Emirates last month, when he became the first pope to set foot on the Arabian Peninsula.

Migration will be another main topic. There are about 80,000 sub-Saharan migrants in Morocco and several thousand refugees, the Vatican says.

Francis, a strong defender of the rights of migrants, will meet with about 60 of them in a Church-run center.

(Additional reporting By By Ahmed Eljechtimi and Hassan Aloui in Rabat; Editing by Toby Chopra) 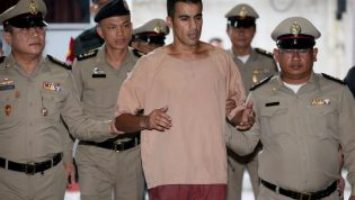 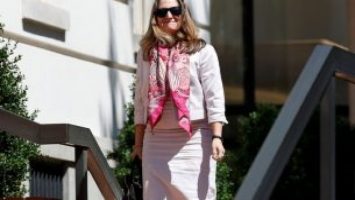