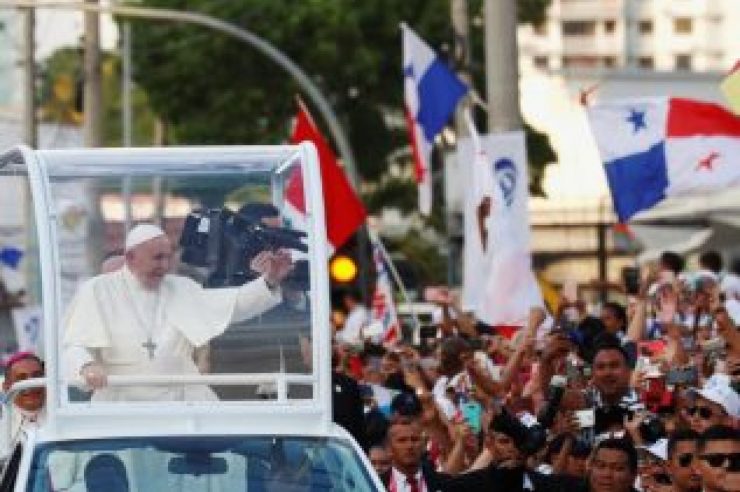 By Philip Pullella and Diego Oré

PANAMA CITY (Reuters) – Pope Francis wasted no time wading in on the standoff over funding for a U.S.-Mexico border wall on Wednesday as he started his trip to Panama, saying on the plane from Rome that hostility to immigrants was driven by irrational fear.

In a brief conversation between the pope and journalists on the flight, one reporter described the barrier that juts out into the Pacific Ocean between the two countries in San Diego, California, as a “folly”.

Francis, who has made defense of migrants a key part of his papacy, responded: “Fear makes us crazy”.

President Donald Trump, with whom the pope has sparred before on immigration, has triggered a U.S. government shutdown over demands for $5.7 billion in funding for a wall along the United States’ southern border.

Immigration is expected to be one of the main themes of Francis’s six-day trip. The pope met eight refugees in Rome before heading to the airport for his 13-hour flight to Panama for World Youth Day.

Since mid-October, thousands of Central Americans, mostly from Honduras, have traveled north to the United States through Mexico in caravans, some walking much of the way.

Many are seeking asylum, saying they suffer from rampant crime and bleak opportunities in their native countries.

“Nobody wants to leave their country but young Salvadorans are doing it searching for opportunities, employment, security,” said Edwin Valiente, a 28-year-old architecture student who came to Panama from El Salvador for Francis’ visit.

Francis, on his first trip to Panama and the first by a pope since 1983, was greeted at the airport by President Juan Carlos Varela and thousands of cheering children.

World Youth Day has been dubbed the “Catholic Woodstock”, a jamboree where young people celebrate their faith and discuss social issues. It is held in a different city every three years.

About 150,000 have registered for this year’s event, being held in Latin America for only the third time since Pope John Paul instituted it in 1985.

Several hundred thousand people are expected at the final Mass at a park on Sunday that will be open to all visitors and citizens of the country of 4 million people, which is about 89 percent Catholic. 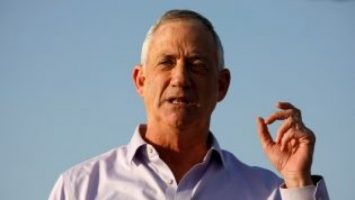 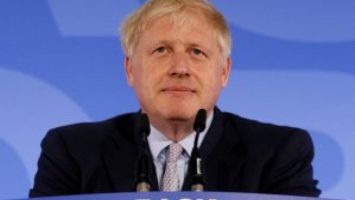