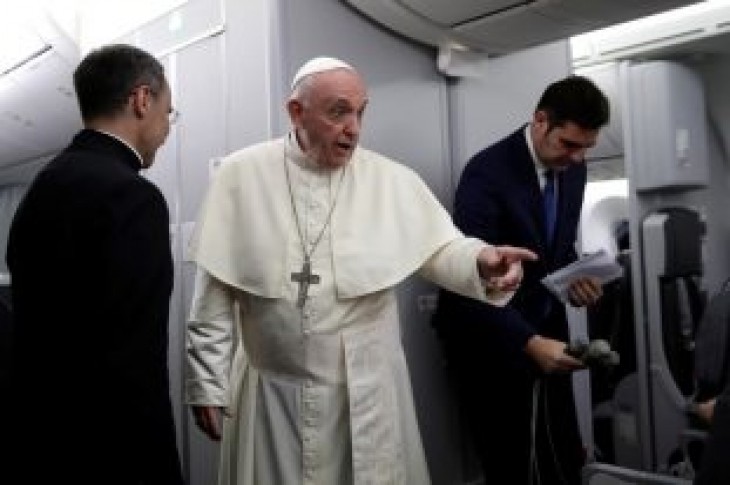 ABOARD THE PAPAL PLANE (Reuters) – Pope Francis warned on Sunday against excessive expectations for next month’s Vatican summit on the global sexual abuse crisis, saying it was human problem that would continue.

Francis has summoned the presidents of all of the world’s national bishops conferences to the Vatican Feb. 21-24.

The meeting offers a chance for him to respond to criticism from victims of abuse who say he has mishandled the crisis and not done enough to make bishops accountable for covering it up.

But the pope said the highly anticipated meeting would not end the problem.

“The preparatory work is going well but I permit myself to say that I have perceived that there is an inflated expectation,” he told reporters on a plane returning from Panama.

“We have to deflate the expectations … because the problem of abuse will continue because it is a human problem, and it is everywhere,” he said.

Francis said one of the aims of the summit was for the bishops to go back home with what he called “clear protocols” on how to prevent abuse and help victims.

More than 200 prelates are expected to attend. Heads of bishops conferences will attend sessions with the pope, abuse experts and victims.

“It is a human drama that we have to be conscious of, even us, resolving the problem in the Church, but also in society, in families,” the pope said.

The Church’s response to the crisis has varied from country to country.

While clear and tough procedures to prevent abuse have been in place in countries such as the United States for more than a decade, other countries, particularly those in the developing world, are lagging.

He told reporters on the plane that the summit will include “a penitential rite to ask forgiveness for the whole Church”.

Earlier this month, Vatican sources told Reuters that before the summit, disgraced former U.S. cardinal Theodore McCarrick is almost certain to be defrocked over allegations against him, including sexual abuse of minors. [L8N1ZG3NN]

Last July, McCarrick became the first Catholic prelate in nearly 100 years to lose the title of cardinal. The allegations against him date back to decades ago when he was still rising to the top of the U.S. Church hierarchy.

McCarrick, 88, has responded publicly to only one of the allegations, saying he has “absolutely no recollection” of an alleged case of sexual abuse of a 16-year-old boy more than 50 years ago. 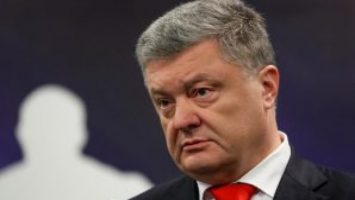 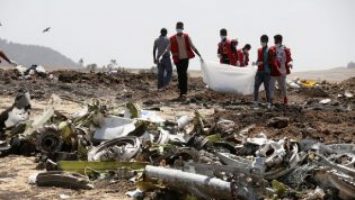