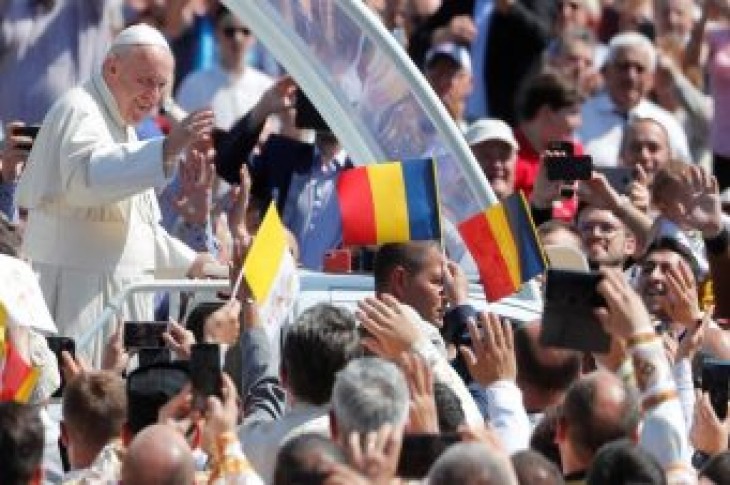 BLAJ, Romania (Reuters) – Pope Francis warned against any new ideological attempt to sow fear or division in society on Sunday as he paid tribute to Christians in Romania killed or persecuted under Communism.

Francis traveled to the central city of Blaj to beatify seven Communist-era bishops of the Eastern Rite Catholic Church who died in prison or as a result of their harsh treatment.

After World War Two, Romania’s Communist authorities confiscated properties of the Eastern Rite Catholic Church and ordered its members to join the majority Orthodox Church, which was easier for the party to control.

The pope, who appeared tired on the last day of his trip to Romania, beatified the bishops as martyrs at an open-air Mass said in the Byzantine rite used by Eastern Rite Catholics, moving them one step closer to sainthood.

Eastern Rite Catholics worship in a Byzantine rite as Orthodox Christians do. But unlike the Orthodox, they are in communion with Rome and the pope.

Historians say about half a million Romanians including politicians, priests, doctors, officers, land owners and merchants were sentenced and jailed in the 1950s and early 1960s and a fifth of them perished in prisons and labor camps.

“With great courage and interior fortitude, they accepted harsh imprisonment and every kind of mistreatment, in order not to deny their fidelity to their beloved Church,” Francis said in his homily before some 80,000 people in a field.

Many Catholic properties taken by the Communist dictatorship or given by the government to the Orthodox have yet to be returned 30 years after the fall of dictator Nicolae Ceausescu.

“(The bishops) endured suffering and gave their lives to oppose an illiberal ideological system that oppressed the fundamental rights of the human person,” Francis said.

He warned against “new ideologies springing up” that targeted young people and were as atheistic as those of the past because they try to uproot cultural and religious traditions.

“(There are) forms of ideological colonization that devalue the person, life, marriage and the family,” he said.

When he has used the term “ideological colonisation” in the past it was in reference to attempts by rich countries to link aid or economic assistance to acceptance of such things as birth control, abortion and homosexuality. 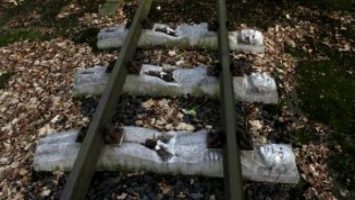 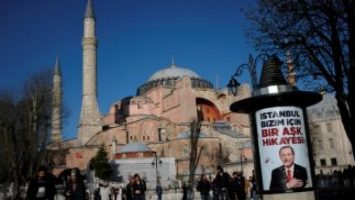