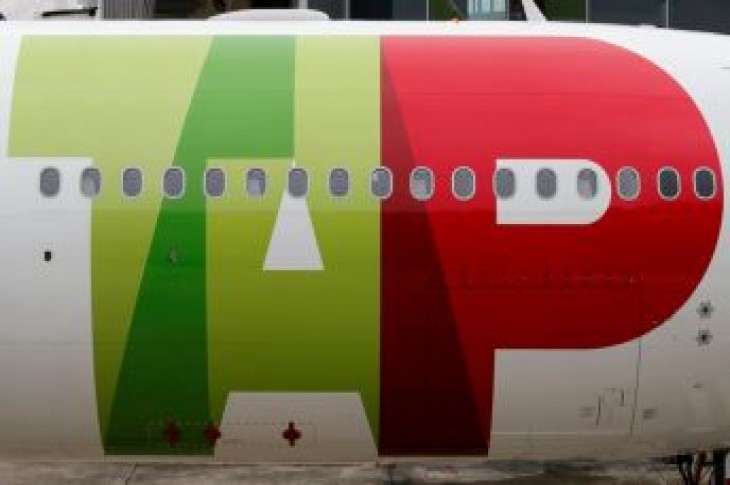 LISBON (Reuters) – Portugal’s flag carrier TAP-Air Portugal has quadrupled the maximum amount of its ongoing debenture loan offering to 200 million euros ($224 million), the company said in a filing with the market regulator on Friday.

It did not give a reason for the increase, but typically high demand leads to such increases in debt issuance.

The four-year debentures can be subscribed until Tuesday and the loss-making company plans to list them on Euronext Lisbon bourse on June 24.

The head of listings at Euronext Lisbon, Filipa Franco, said last week she expected the debenture issuance to be “a rehearsal for TAP” so it can carry out its initial public offering of shares relatively soon. 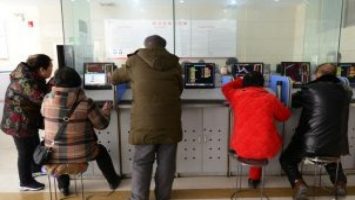