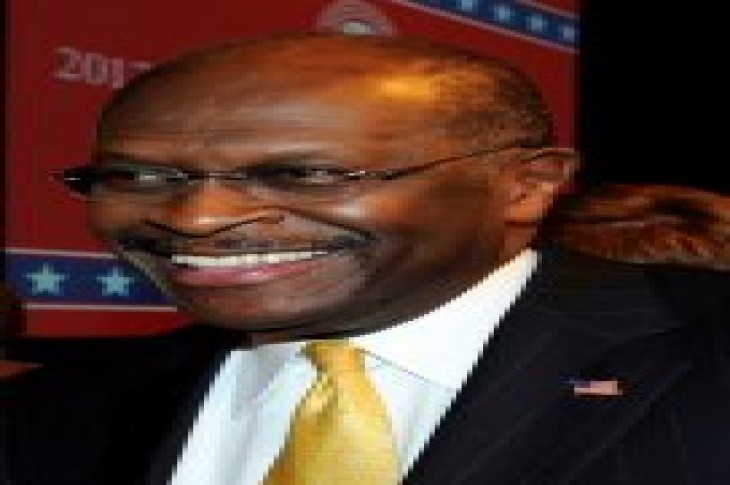 WASHINGTON (Reuters) – Former pizza chain executive Herman Cain, who is under consideration for a seat on the Federal Reserve Board, said on Friday the central bank should be more concerned about deflation than inflation.

Cain did not confirm whether he had met with President Donald Trump for the Federal Reserve job, but said he would be honored to be considered for the seat. A senior administration official said on Thursday that Cain was being considered for a seat on the Fed.

“I would try to encourage the Fed not to make inflation a fear factor because deflation … is more of a fear factor than inflation,” Cain said in an interview with Fox Business Network.

There are currently two vacancies on the seven-member Fed board. Board members have a vote on setting interest rates every time U.S. central bankers meet, making them among America’s most powerful officials for economic policy.

Cain, 73, sought the Republican presidential nomination during the 2012 presidential election and led in the polls for a period. But his popularity slipped amid sexual harassment allegations from several women. Cain denied the accusations.

Cain also has some experience with the Fed. He served as a director at Kansas City’s Federal Reserve Bank from 1989 to 1996. The Kansas City Fed is one of 12 regional Fed banks that help process payments in the U.S. banking system and whose presidents take turns voting on interest rate policy. 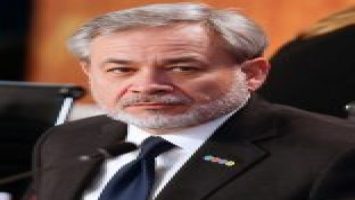