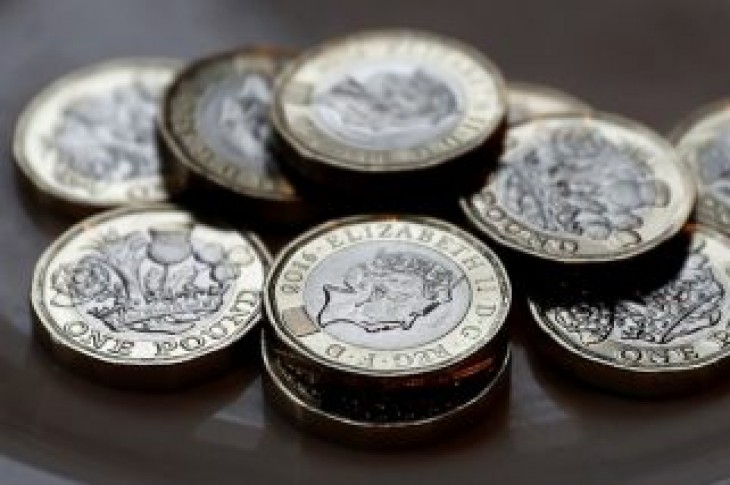 SYDNEY (Reuters) – The pound climbed to near four-week highs on Tuesday on a report U.K. Prime Minister Theresa May could seek to delay a Brexit deadline while Asian shares paused at a five-month peak on signs Washington and Beijing were making progress on a trade deal.

Sterling jumped to $1.3149 in early Asian trade after Bloomberg reported May was expected to allow her Cabinet to discuss extending the Brexit deadline beyond March 29 at a crunch meeting later in the day.

The news was a relief to investors who had feared a no-deal Brexit, although dark clouds are still looming for the currency.

“News that Prime Minister May is considering the option of postponing Brexit given all the turmoil in parliament can hardly come as a big surprise,” said Nick Twidale, analyst at Rakuten Securities Australia.

“However…details are few and far between. The market will seek further clarity over the coming sessions and if it is not forthcoming, sterling traders can expect more swings in the currency.”

A delay might also anger May’s pro-Brexit colleagues who could even support a vote of no confidence in the government, potentially triggering a general election.

Elsewhere, MSCI’s broadest index of Asia-Pacific shares outside Japan held near its highest since mid-September as U.S. and Chinese negotiators work to hammer out a deal that would end a tit-for-tat tariff battle that began in mid-2018.

U.S. President Donald Trump said on Sunday he would delay a tariff hike on $200 billion of Chinese imports in the clearest signs yet that both sides were making progress in the talks, but he also sounded a note of caution, saying a deal “could happen fairly soon, or it might not happen at all.”

A spokeswoman for the U.S. Trade Representative’s Office said the agency had no announcements at this time beyond the president’s remarks.

“There were caveats on the proposed trade deal,” Rakuten’s Twidale added. “Although largely ignored by the market yesterday, they suggest that the path forward will not be a straight one and investors will do well to prepare for more volatility.

Wall Street’s three major indexes ended higher on Monday but well below the session’s highs, with the Dow up 0.2 percent, the S&P 500 adding 0.1 percent and the Nasdaq gaining 0.4 percent.

Investors were also wary of weakening estimates for current quarter earnings, with Wall Street on Monday expecting a 0.9 percent decline in S&P first-quarter earnings per share compared with expectations for 5.3 percent growth on Jan. 1, according to IBES data from Refinitiv.

The trade news was largely priced in to currency markets, with the risk-on mood nudging the dollar to 111.23 against the safe haven Japanese yen, a level not seen since late December. The greenback was last at 111.06.

The dollar index was flat at 96.413 against a basket of currencies.

Focus now shifts to an appearance by U.S. Federal Reserve Chairman Jerome Powell before a U.S. Senate committee on Tuesday.

“The market will be looking for signs the Fed remains comfortable with the current state of policy,” said Steven Dooley, currency strategist at Western Union Business Solutions. “The markets will also want to hear details about the eventual end of the Fed’s balance sheet reduction program.”

In commodities, oil prices took a knock on Monday to post their largest daily percentage drop this year after Trump called on OPEC to ease its efforts to boost crude prices, which he said were “getting too high.” 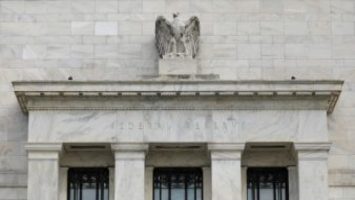 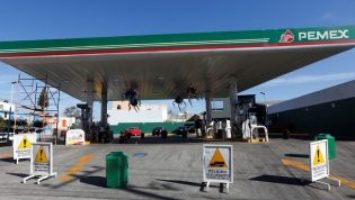