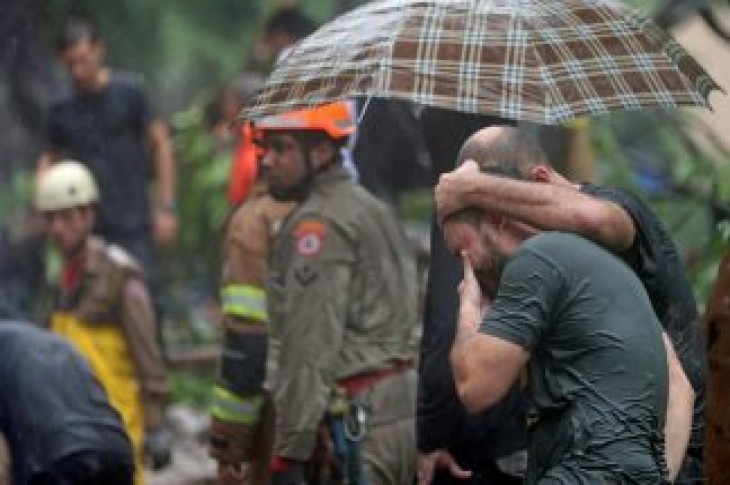 A woman and her 7-year-old granddaughter were buried in a mudslide as they rode in a taxi, and the driver’s body was also found inside the vehicle, police detective Valeria Aragao told O Globo newspaper. Two adult sisters died when their home in a slum was buried in a mudslide, while a man drowned in another part of the city, the mayor’s office said in a statement.

The rains began around Monday evening and had not let up by midday Tuesday, with a heavy downpour forecast through the end of the day. More than 34 cm (13 inches) of rain fell on parts of the city in the last 24 hours, according to the mayor’s office.

Videos on local news showed normally calm residential streets turned into raging torrents that dragged people and cars. A coastal bike path meant to be a legacy of the 2016 Olympics that had been weakened by previous storms suffered more damage, with chunks of the path falling into the sea.

“These rains are absolutely abnormal for this time of year; none of us expected so much rain at this time,” Mayor Marcelo Crivella told an early morning news conference.

Emergency services acted to rescue people trapped in cars and on the streets. TV images on Tuesday showed divers examining a car submerged in a flooded underpass.

Rio’s streets were quieter than usual on Tuesday, as nearly all schools shut and people worked from home to avoid the risk of being trapped at work.

It was the second major storm in two months to batter Rio. A violent tempest that hit the city in February killed at least seven people. 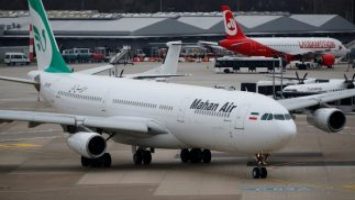 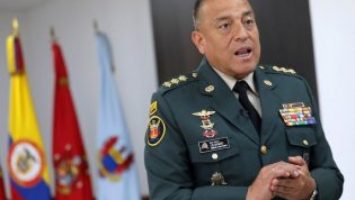