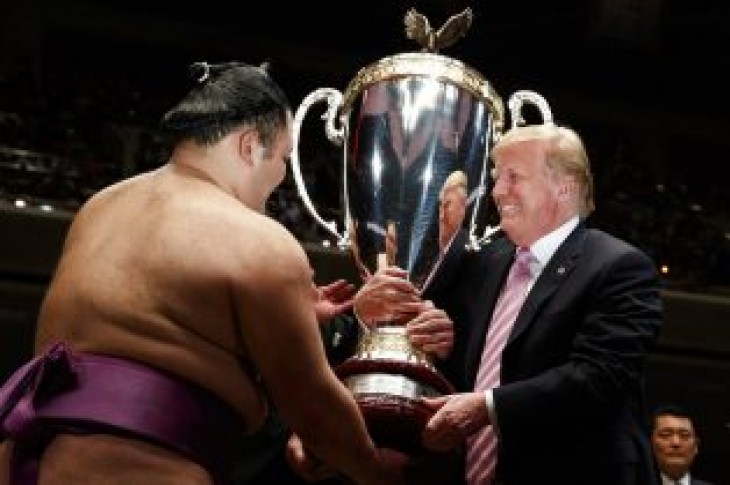 President Trump makes political and ceremonial rounds in the first three days of his four-day visit to Japan.

Tonight in Tokyo, Japan at the Ryōgoku Kokugikan Stadium, it was my great honor to present the first-ever U.S. President’s Cup to Sumo Grand Champion Asanoyama. Congratulations! A great time had by all, thank you @AbeShinzo!! pic.twitter.com/nwwxJl6KXH

On Sunday, President Trump awarded the winner of a 15-day grand sumo championship with a medal titled “The President’s Cup”.

His attendance made him the first U.S. President in history to witness sumo in its homeland.

He attended the tournament with Japanese Prime Minister, Shinzō Abe, before heading off to a couple’s dinner with the first lady.

In a message to Twitter Sunday, the President thanked Abe for the honor of presenting the award which, in tribute to the United States, was designed with a bald eagle.

In the remainder of his stay, President Trump and the First Lady are expected to participate in a meeting with Japanese families of those abducted by North Korea, conduct a joint press conference with Prime Minister Abe, and attend a state banquet. 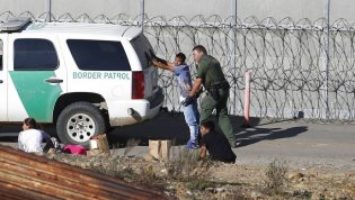 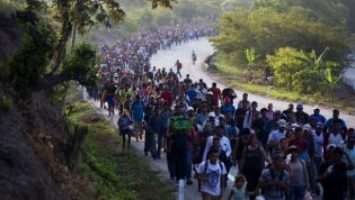