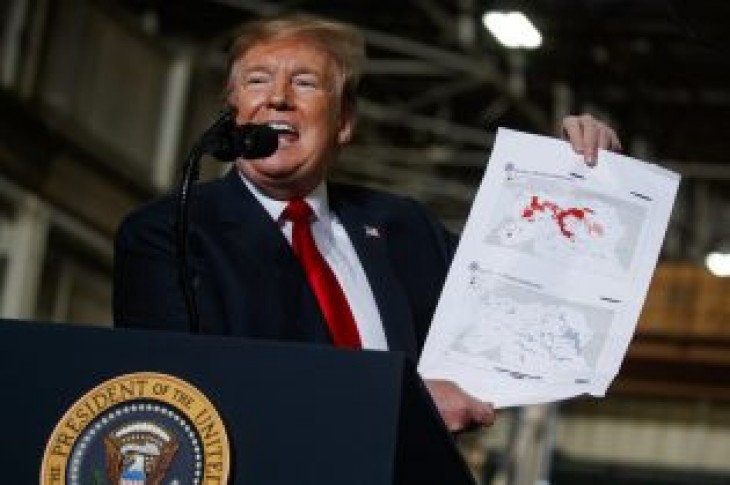 President Trump said the U.S. “will continue to work with our partners and allies to crush radical Islamic terrorists” amid the fall of the last ISIS stronghold in Syria.

In a statement Saturday, the president said the U.S. along with it’s partners have liberated all ISIS-controlled territory in Syria and Iraq.

He also warned young people who believe Islamic State propaganda online, they will be dead if they join the extremist group.

He also affirmed the U.S. will remain vigilant against the Islamic State until it is defeated wherever the group operates.

Meanwhile Secretary of State Mike Pompeo said America’s mission has not changed, despite the defeat in Syria. He made the comment while speaking to reporters in Lebanon Saturday.

Pompeo is on a tour of the Middle East to rally support for the Trump administration’s harder stance against Iran.

The secretary of state has said that Hezbollah will be his next focus in the fight against Islamic terrorism.

Pompeo said, the Lebanese militant group symbolizes a growing force in the Middle East, which he claims represents “criminality, terror, and threats.” 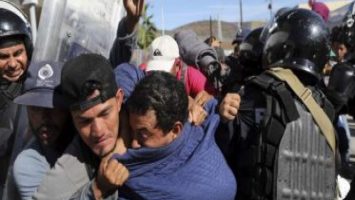 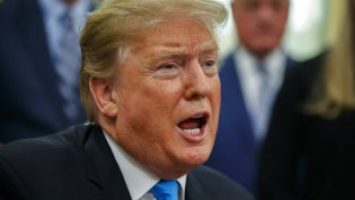