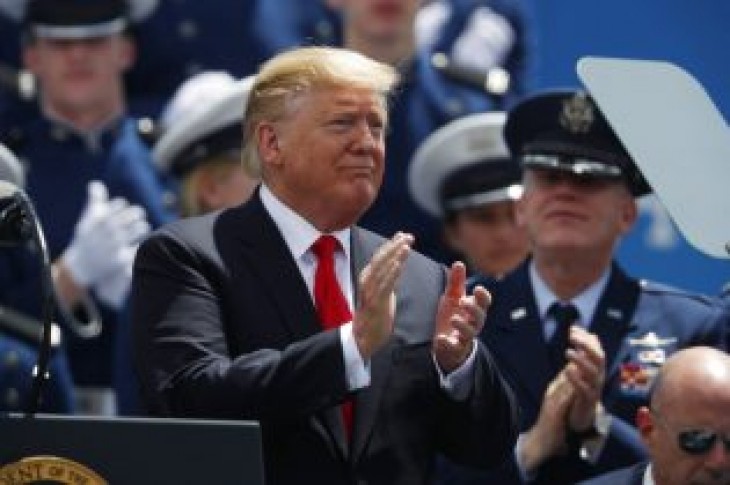 The president is defending his decision to use tariffs as a negotiating tool, despite criticisms from those in the mainstream media.

In a flurry of tweets Saturday, President Trump said the Washington post got the story wrong as usual. In regard to China, the president says the cost of tariffs will not be felt by the American people.

He said China is subsidizing the goods to keep them coming, but it won’t be enough. The president explains how companies are coming back to the U.S. in order to avoid the 25% tariffs.

He said the same thing will happen to Mexico with those tariffs. The White House is pushing the move, saying the time has come to take action against Mexico. The president said tariffs are necessary to curb drug and human trafficking. He said the world will soon learn whether its the cartels running Mexico. 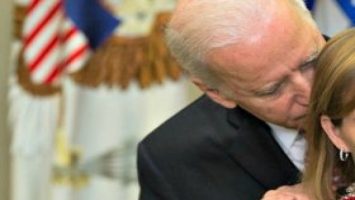 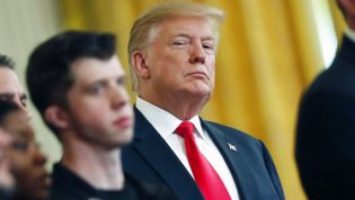