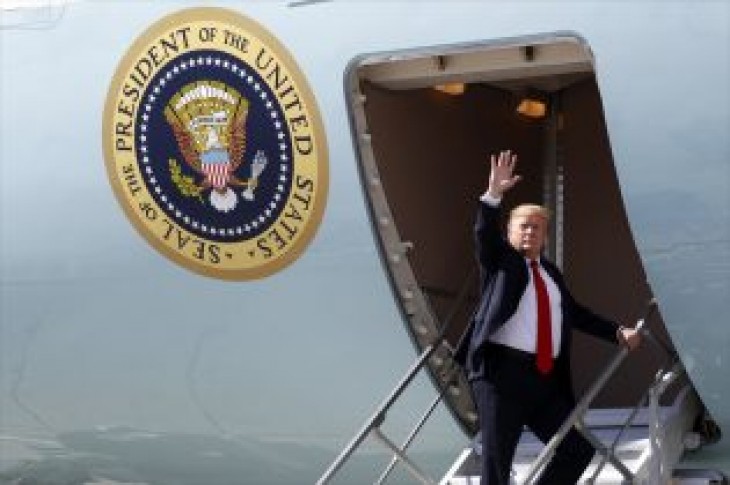 President Trump said commerce between the U.S. and Japan is necessary for “peace and prosperity” between the two nations.

The president stressed the importance of having “fair and reciprocal trade” with Japan, while delivering remarks in Tokyo early Saturday morning.

He praised Japan for making strides in closing the trade deficit, by investing more money into American manufacturing and military equipment.

President Donald Trump waves after greeting troops at Joint Base Elmendorf-Richardson for a refueling stop en route to Japan Friday, May 24, 2019, in Anchorage. (AP Photo/Evan Vucci)

“It’s my sincere hope that the Reiwa era, the economic ties between the United States and Japan continue to grow deeper and stronger if that is possible I think we right now probably have the best relationship that we have ever had and that goes back a long ways, but I don’t think its ever been better.” -President Trump

The president also said negotiations with Japan are “moving along very nicely,” adding he thinks a deal could be reached “very quickly.”

A potential deal would stop the U.S. from raising tariffs on Japanese auto imports, and would allow American farmers greater market access.

White House National Security Adviser John Bolton was also in Japan, where he met with Prime Minister Shinzo Abe in Tokyo Friday, to brief him about the latest threats from North Korea and Iran.

Bolton reportedly encouraged Abe to hold a summit with chairman Kim Jong Un, as a way to re-open dialogue about the North’s weapons program.

President Trump will sit down for his own meeting with Abe on Monday. 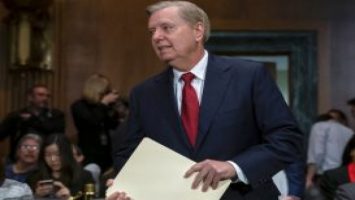 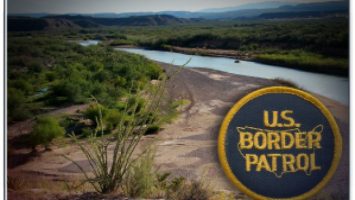