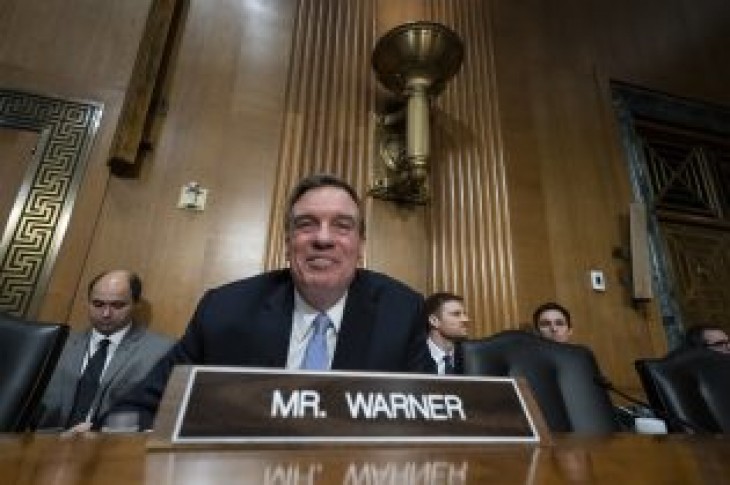 President Trump lays into the Democrat vice-chair of the Senate Intelligence Committee Mark Warner, over his criticisms of Attorney General William Barr.

Sen. Mark Warner, D-Va., vice-chair of the Senate Intelligence Committee, takes his seat at Finance Committee hearing on retirement challenges, on Capitol Hill in Washington, Tuesday, May 14, 2019. The Senate intelligence committee has subpoenaed Donald Trump Jr. after he backed out of two scheduled interviews as part of the panel’s Russia investigation. (AP Photo/J. Scott Applewhite)

In a tweet Saturday morning the president said “there is nothing bipartisan” about Warner.

He went on to say the Senator was “acting and talking like he is in control” of the Intelligence Committee.

Democrat Senator Mark Warner is acting and talking like he is in total control of the Senate Intelligence Committee. Their is nothing bipartisan about him. He should not be allowed to take “command” of that Committee. Too important! Remember when he spoke to the Russian jokester?

His comments come after the Democrat Senator railed against the president, for allowing the attorney general “full power” to declassify all documents related to surveillance on the Trump campaign. 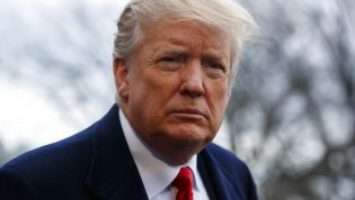 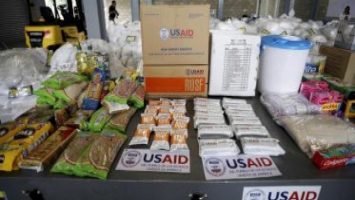