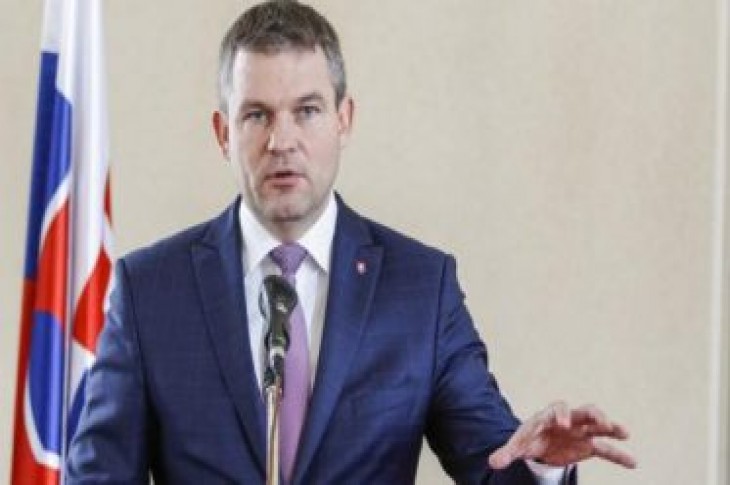 The White House said the two leaders will talk about positive gains in the bilateral security collaboration, as well as shared concerns on cyber threats.

The visit, scheduled for may 3rd, coincides with the 30th anniversary of the Velvet Revolution, which ended the communist rule in Slovakia.

Pellegrini announced last week his country plans to increase defense spending by 2% of its GDP by 2022.

President Trump has reportedly called for other NATO countries to follow suit. 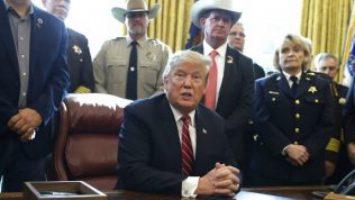 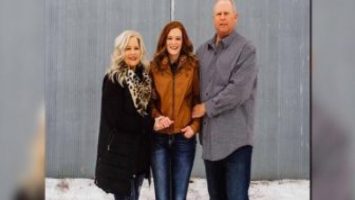