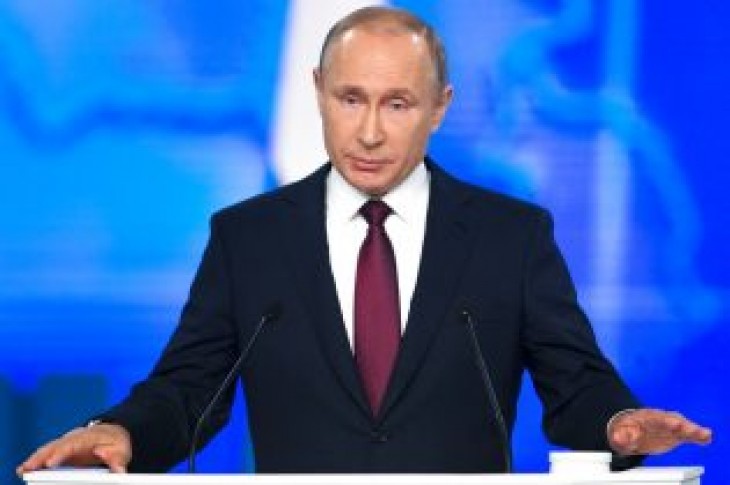 Putin made the comment Wednesday, while delivering his state-of-the-nation address. He blasted the political ruling class in the U.S. for straining relations with Moscow, citing the U.S.’s decision to pull out of the Cold War-era nuclear treaty.

“Virtually, the entire treaty and legal basis of international security, which has evolved over the last few decades, is being dismantled unilaterally and at the same time Russia is called the main threat to the U.S,” stated the Russian leader. “I will get this straight, it is not true — Russia wants to have fully-fledged, equitable and friendly relations with the U.S.”

Despite wanting to build friendly relations with the U.S., Putin took a hard line stance against the possibility of the U.S. deploying missiles to Europe. 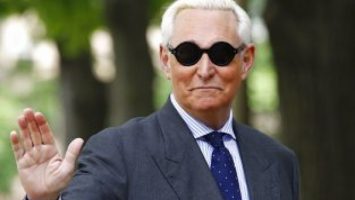 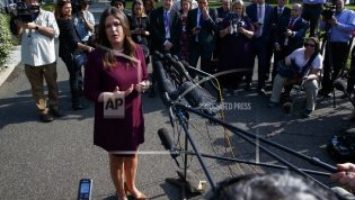