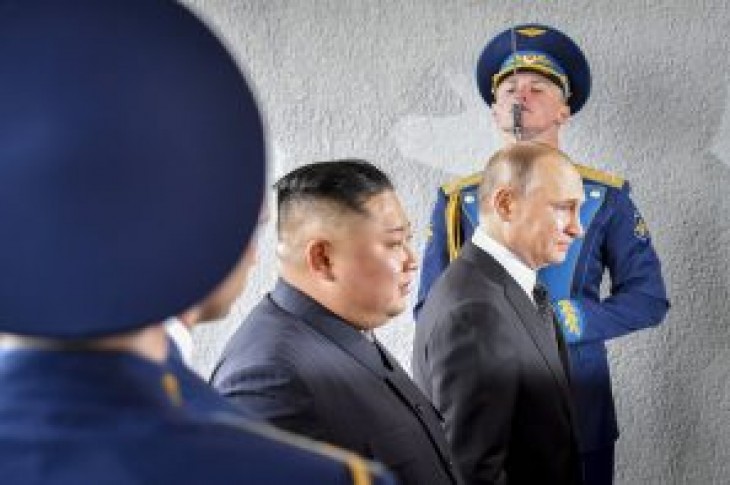 The leaders of North Korea and Russia have pledged to boost relations, following their meeting in Eastern Russia. The delegations of North Korean leader Kim Jong-un and Russian President Vladimir Putin met behind closed-doors Thursday.

Putin said he welcomed the idea of normalizing relations between the United States and North Korea.

Kim said the meeting could potentially help reach an agreement between the two countries regarding policies on the Korean peninsula.

“As you’ve said before, I believe this meeting will be very useful in strengthening and developing relations between the two countries that share long history of friendship and traditions,” stated the North Korean leader. “As world attention is focused on the Korean Peninsula, there will be very meaningful dialogue for us to jointly assess the Korean Peninsula policies and share, coordinate and study our views.”

Putin said he was pleased with the outcome of the meeting, and would discuss the results with China and the U.S. 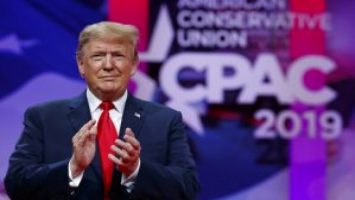 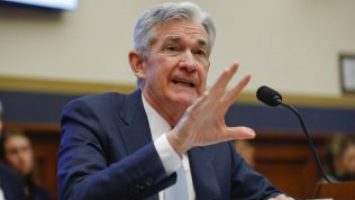