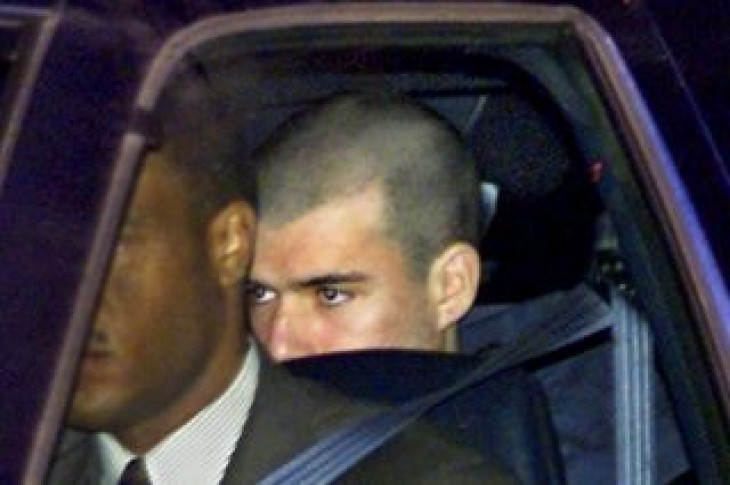 President Trump said the U.S. will be keeping a close-eye on the ‘American Taliban’ fighter after his release from prison.

While talking to reporters at the White House Thursday, the president said there’s no legal grounds to keep John Walker Lindh imprisoned. He added, the best lawyers in the U.S. have looked at Lindh’s case as the administration tried to stop his release.

President Trump also said Lindh could still pose a security threat and will remain under tight surveillance. He made these comments:

“But we’ll be watching him, we’ll be watching them closely. What bothers me more than anything else is that here’s a man who has not given up his proclamation of terror and we have to let him out. Am I happy about it? Not even a little bit. The lawyers have gone through it with a fine tooth comb. If there was a way to break that I would have broken it in two seconds. I knew about it very well.”

Lindh was captured in Afghanistan back in 2001 and was released on Thursday after serving 17-years of his 20-year sentence.

FILE – American John Walker Lindh is seen in this undated file photo obtained Tuesday, Jan. 22, 2002, from a religious school where he studied for five months in Bannu, 304 kilometers (190 miles) southwest of Islamabad, Pakistan. Lindh, the young Californian who became known as the American Taliban after he was captured by U.S. forces in the invasion of Afghanistan in late 2001, is set to go free Thursday, May 23, 2019, after nearly two decades in prison. (AP Photo, File) 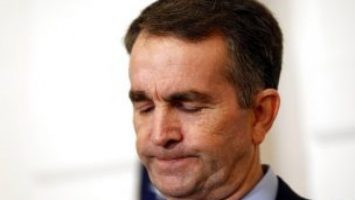 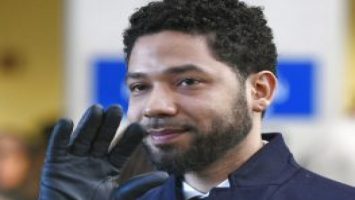