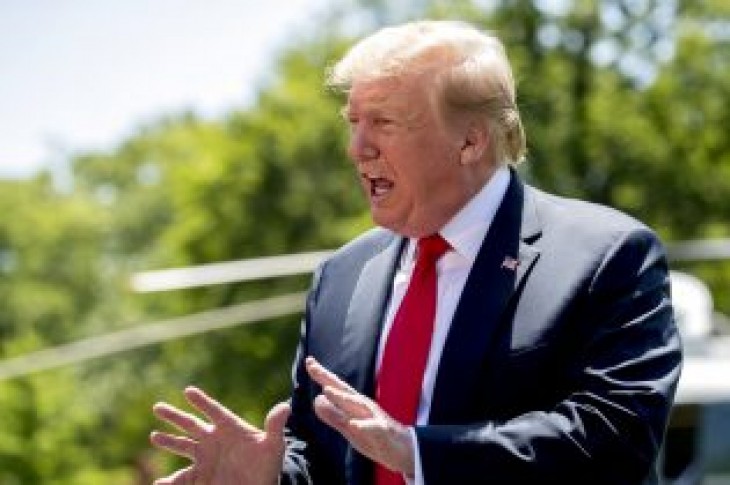 President Trump recently reiterated his Mueller mantra of ‘no collusion, no obstruction,’ and called on Congress to get to work on drug prices and infrastructure.

While speaking to reporters at the White House Friday, the president said Democrats need to get over their anger and work with him to do what’s best for the country. He said the left wants a Mueller re-do, and are doing all they can to obstruct and further investigate.

Regarding his declassification of documents related to the origins of the Russia probe, President Trump said its now in the hands of Attorney General William Barr.

President Donald Trump speaks to members of the media on the South Lawn of the White House in Washington, Friday, May 24, 2019, before boarding Marine One for a short trip to Andrews Air Force Base, Md, and then on to Tokyo. (AP Photo/Andrew Harnik)

The president called the Mueller probe the “greatest hoax in the history of our country,” and said someone must get to the bottom of it, so it never happens again. 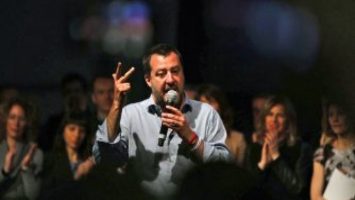 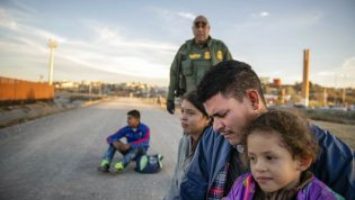