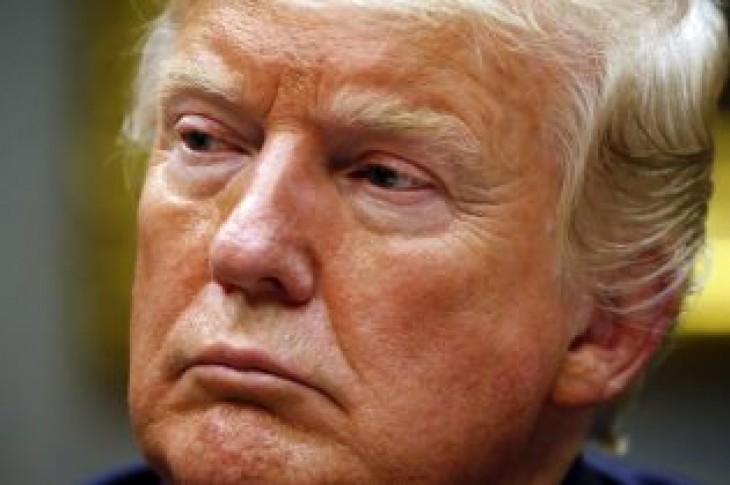 The president recently spoke out on the House Oversight Committee’s vote to hold the attorney general and secretary of commerce in contempt.

In a series of tweets Thursday, President Trump said “the radical left” is playing a “tough game” and only seeks to embarrass his administration as well as Republicans. He also pointed out that Democrats are getting no work done on important American issues.

This comes after the committee’s vote on Wednesday, which found the two officials in contempt of Congress by a vote of 24-to-15 over the citizenship question in the 2020 Census.

President Donald Trump listens during a briefing on efforts to combat the opioid crisis in the Roosevelt Room of the White House, Wednesday, June 12, 2019, in Washington. (AP Photo/Alex Brandon)

“When we rush to hold people in contempt it has a chilling effect on anybody wanting to go the extra mile to actually provide documents,” he stated. “It becomes very very troubling in terms of the cooperative ability that this committee has has long espoused.”

The president has since asserted executive privilege over materials related to the citizenship question, which initially triggered the contempt vote. 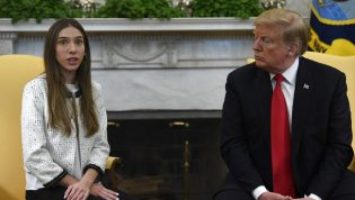 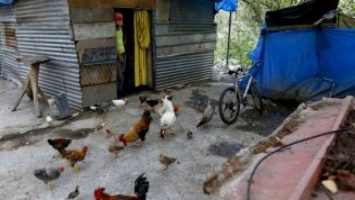