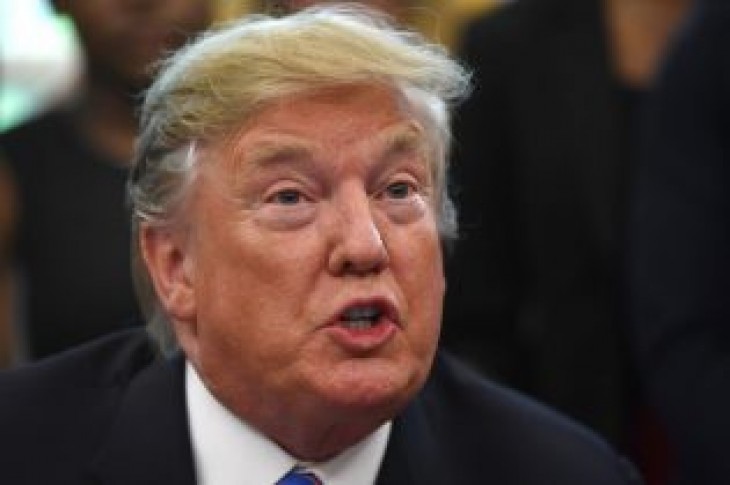 The Trump administration is reportedly looking to designate the Muslim Brotherhood as a terror organization.

According to the New York Times, President Trump was urged to make the push by Egyptian President Abdel Fattah el-Sisi during their meeting in early April.

“The president consulted with his national security team and leaders in the region, who share his concern, and this designation is working its way through the internal process.”

If implemented the designation would open the door to sanctions for companies or individuals who do business with the brotherhood.

This isn’t the first time the president has tried to rein in the group. The administration was reportedly mulling a similar designation for the group in 2017, but it was put on the back-burner in order for officials to focus more on domestic threats such as the border crisis.

However, some officials are critical of the move. They say it could potentially stoke tensions in the Middle East and with governments that support the brotherhood, including Turkey. The White House said its exploring other possible avenues, including limiting its designation to just the Egyptian branch of the brotherhood.

In recent months the administration has appeared to take a more aggressive stance against global sponsors of terrorism. This comes after Trump administration took a similar action against Iran’s Islamic Revolutionary Guards Corps earlier this year, denouncing it as a terrorist organization.

President Donald Trump speaks as he welcomes members of the Baylor women’s basketball team, who are the 2019 NCAA Division I Women’s Basketball National Champions, to the Oval Office of the White House in Washington, Monday, April 29, 2019. (AP Photo/Susan Walsh) 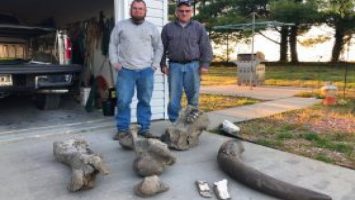 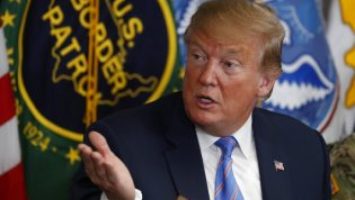