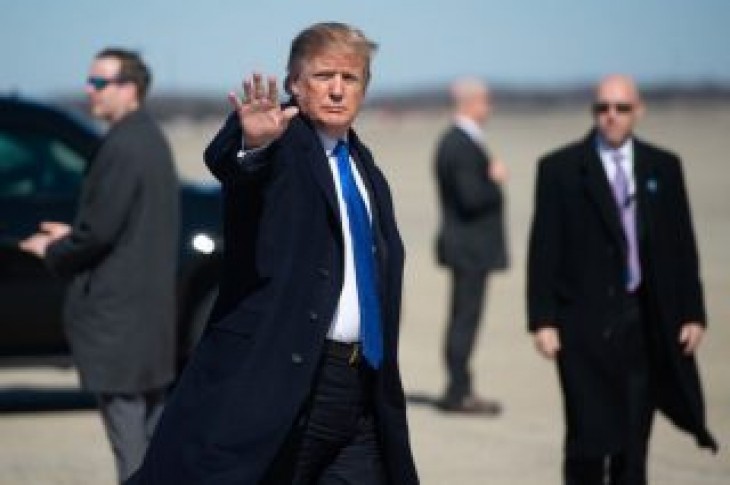 According to President Trump, a U.S. hostage held in Yemen has been recovered and returned home.

The president took to Twitter Monday, saying oil industry worker Danny Burch has reunited with his family in the U.S. after being kidnapped in Yemen back in 2017.

Burch — who is 63-years-old — was held by Yemen’s Houthi rebels, but he was released last month and sent to Oman with a subsequent transfer back to the U.S.

President Trump stressed his administration has recovered 20 American hostages so far, and will continue its efforts to bring home those who have been held captive. 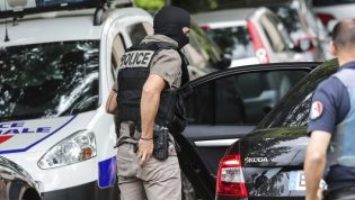 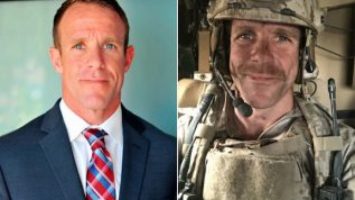