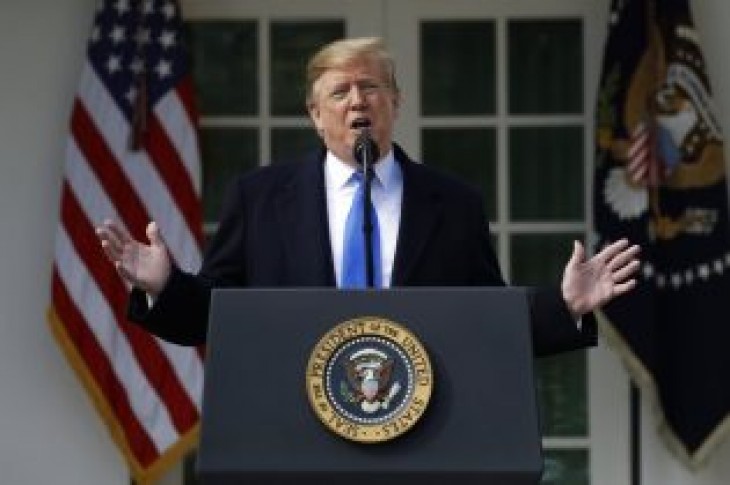 President Trump said the U.S. is confronting a crisis at home, while declaring a national emergency over the issues at the border.

During a speech at the White House Friday, the president said the U.S. must handle what he described as the national security crisis at our southern border. He said he isn’t taking the action to fulfill a campaign promise, but rather because the country needs it.

The president said there’s an invasion of drugs, gangs and people coming into our country, and by signing the national emergency he is doing his part to try and stop it.

President Donald Trump speaks during an event in the Rose Garden at the White House to declare a national emergency in order to build a wall along the southern border, Friday, Feb. 15, 2019, in Washington. (AP Photo/ Evan Vucci)

“We’re talking about an invasion of our country, with drugs, with human traffickers, with all types of criminals and gangs,” explained President Trump.

Democrat leadership responded to the declaration by calling it unlawful. The president indicated it’ll likely get challenged in court, but he said he’s dealt with that before. 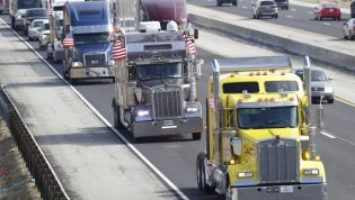 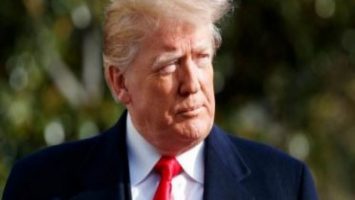