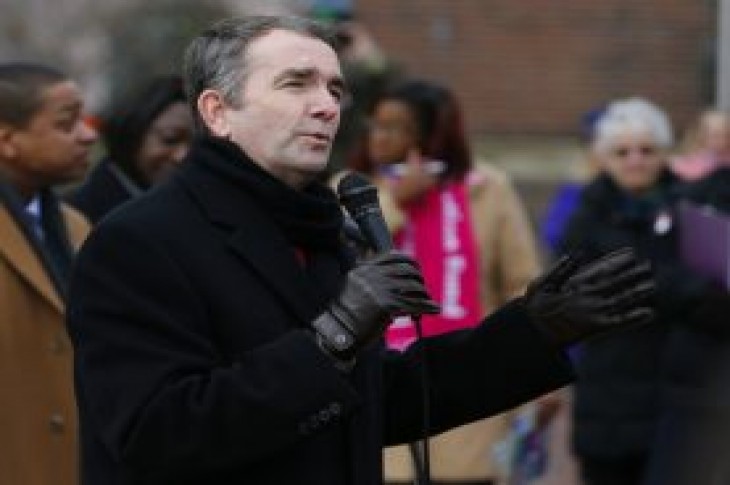 His comments come after Virginia Republicans struck down a Democrat-backed bill, which would allow women to request an abortion up until the point of delivery.

Virginia’s Democrat Governor Ralph Northam came under fire for his defense of the bill when he said the proposal would essentially allow a mother to decide if she wanted her doctor to resuscitate the child after delivery.

FILE – In this Jan. 14, 2019, file photo, Virginia Gov. Ralph Northam speaks to a crowd during a Women’s Rights rally at the Capitol in Richmond, Va. A push by Virginia Democrats to loosen restrictions on late-term abortions is erupting into a fierce partisan clash due to a lawmaker’s comments about late-term abortion. Gov. Ralph Northam added gas to the fire Wednesday, Jan. 30, by describing a hypothetical situation where an infant who is severely deformed or unable to survive after birth could be left to die. (AP Photo/Steve Helber, File) 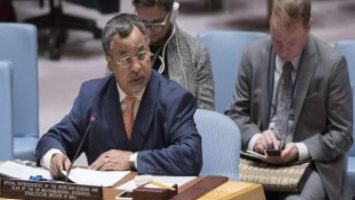 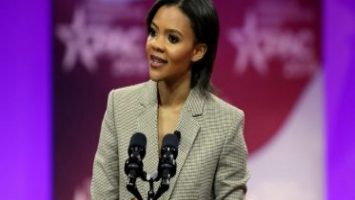