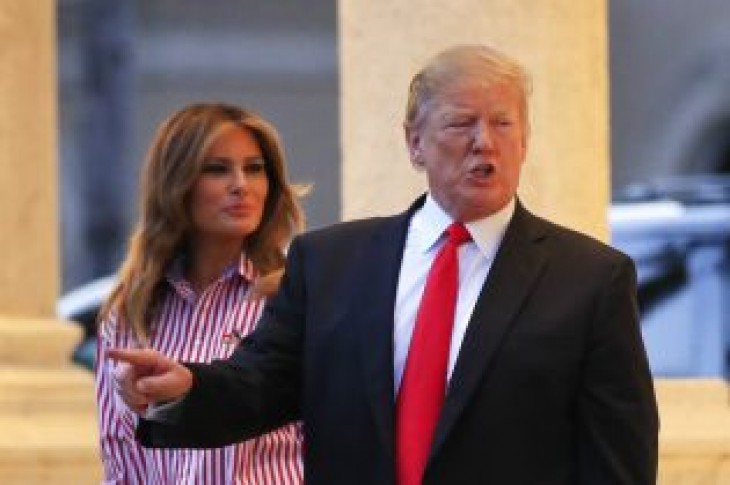 President Trump said all options remain on the table to secure the U.S.-Mexico border. He took to Twitter Sunday, saying congressional Democrats are doing nothing to improve border security. The president told Republicans to be prepared to take every effort to tackle the influx of drugs, crime, and human smuggling into the U.S.

With Caravans marching through Mexico and toward our Country, Republicans must be prepared to do whatever is necessary for STRONG Border Security. Dems do nothing. If there is no Wall, there is no Security. Human Trafficking, Drugs and Criminals of all dimensions – KEEP OUT!

On Sunday, President Trump blasted Nancy Pelosi in a CBS interview. He said she’s doing a terrible disservice to the American people by refusing to fund the border wall.

He didn’t rule out the possibility of a new shutdown or the declaration of a national emergency on February 15, 2019. 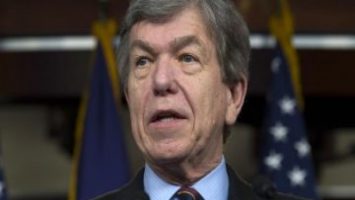 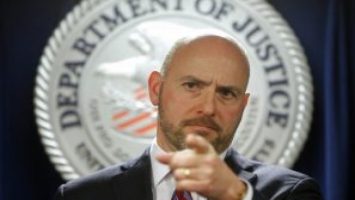