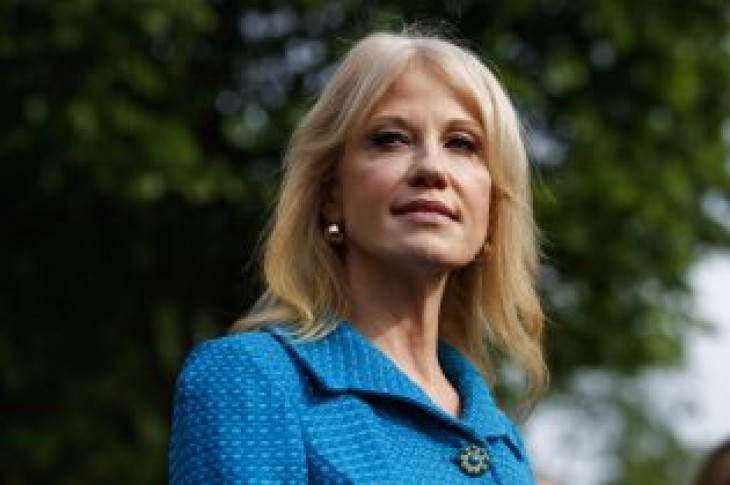 Allegations of misconduct against Kellyanne Conway come to a head, following claims of Hatch Act violations. In an interview Friday, the president declared he has reviewed Conway’s alleged misconduct and will not fire the White House counselor despite calls from a government watch dog group to do so.

“No, I’m not going to fire her, I think she’s a terrific person, she’s a tremendous spokesperson,” he stated. “She’s been loyal…she’s just a great person.”

The remarks came after the Office of Special Counsel sent an official report to the White House Thursday, urging Conway be removed from the federal government. U.S. officials alleged Conway repeatedly violated the lesser-known Hatch Act, which is a law prohibiting federal officials from using their authority to interfere with or sway elections.

The 17 page document reportedly outlined more than half a dozen television interviews and tweets from Conway, which reportedly violated the act by projecting opinion on current presidential candidates in her official capacity. However, the president said he received a very strong briefing on the matter and “based on” what he’s seen believes she should not be dismissed.

“I would certainly not think based on what I saw yesterday — how could you do that?” he asked “They have tried to take away her speech, and I think you’re entitled to free speech in this country.”

The White House has called the counsel’s allegations “deeply flawed” and argued the law was applied too broadly in Conway’s case, which potentially interferes with First Amendment rights.

Conway has firmly denied these violations and called them “political fuel” back in May.

Moving forward, the House Oversight Committee will hold a hearing on Conway’s actions June 26th. It’s unclear whether she will appear amid the president’s ongoing refusal to allow current and former White House advisers to testify to Congress. 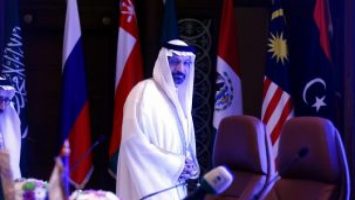 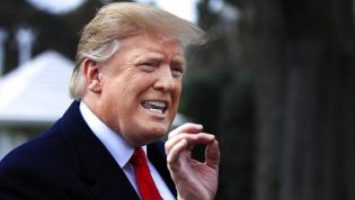