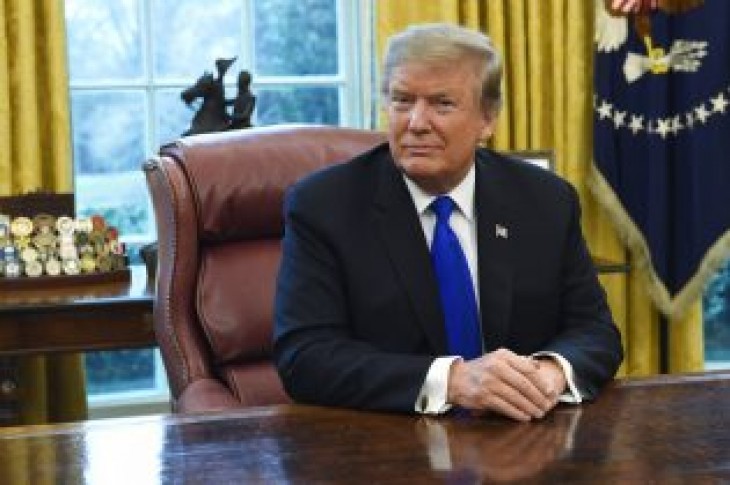 President Trump announced he will meet with Chinese leader Xi Jinping very soon to hammer out the final terms of the trade deal.

Following his meeting with Chinese Vice Premier Liu He Friday, the president said it is very likely the summit will happen next month at his Mara-Lago resort .

President Donald Trump listens during his meeting with Chinese Vice Premier Liu He in the Oval Office of the White House in Washington, Friday, Feb. 22, 2019. (AP Photo/Susan Walsh)

“We have a one time shot at making a great deal for both countries…if we’re doing well, if we’re doing very well on the negotiation, I could see extending that (deadline) and I don’t think it would have to be a long-term extension,” President Trump told reporters at the White House.

The president also did not rule out dropping charges against Huawei as part of the deal, and said currency manipulation and talks are moving in the right direction.

China’s delegation plans to remain in Washington through the weekend to continue talks. 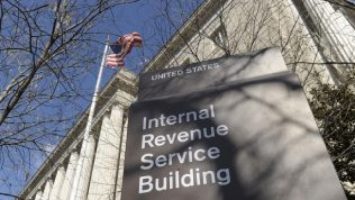 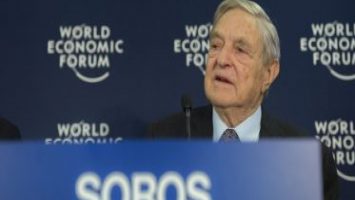