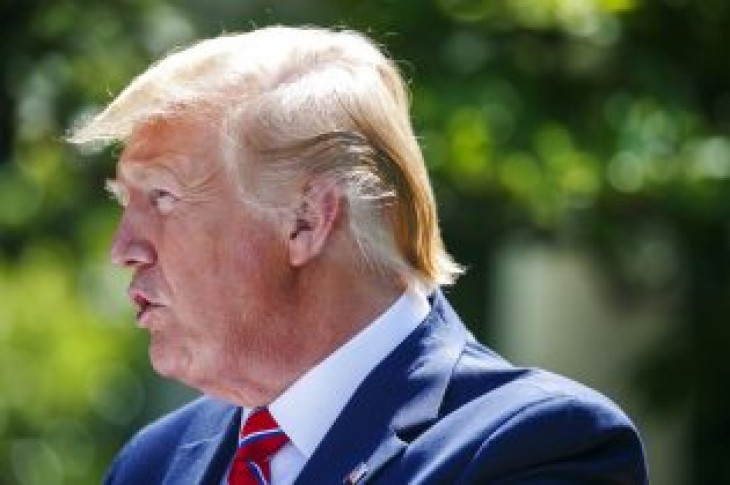 President Trump says he has a good feeling a trade deal can soon be reached with China. This comes as he prepares to meet with President Xi Jinping during the G20 summit.

While speaking to reporters at the White House Wednesday, the president said China is suffering because of the tariff hikes on its products. He said the U.S. is taking in billions of dollars, while several companies are leaving China because they don’t want to pay the tariffs.

President Trump is expected to discuss the trade dispute with Xi when they meet in Japan at the end of the month.

“I have a feeling that we’re going to make a deal with China, because I really don’t believe that China wants to continue the problem that they really caused themselves because we had a deal done,” he explained.

The president then criticized Germany for not paying it’s fair share in NATO, and for buying its energy from Russia. When asked if Russiawas a threat to Europe, the president said he hoped not and then confirmed he would be meeting with Russian President Vladimir Putin at the upcoming G20 summit. 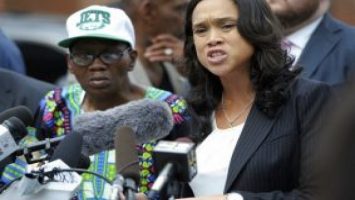 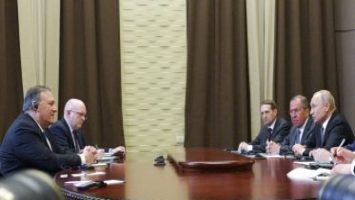