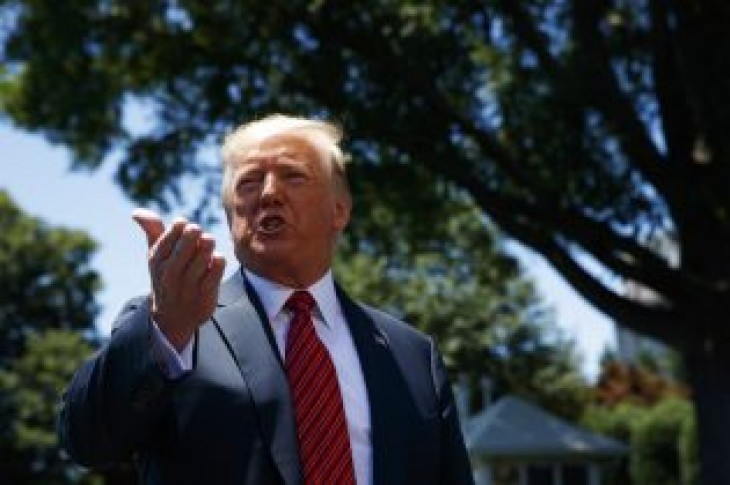 While speaking to reporters Tuesday, President Trump announced that he received a “very beautiful and warm” letter from North Korea’s Kim Jong-un and expressed confidence the two could eventually reach an agreement.

This comes months after the president and Kim’s Hanoi summit abruptly ended amid conflicts over Pyongyang’s commitment for complete denuclearization. Talks have stalled since then, but the president said North Korea has great potential.

President Donald Trump speaks to reporters before departing for a trip to Iowa, on the South Lawn of White House, Tuesday, June 11, 2019, in Washington. (AP Photo/Evan Vucci)

“I just received a beautiful letter from Kim Jong-un…it was a very personal, very warm, very nice letter — I appreciate it,” stated President Trump. ” I think North Korea has tremendous potential, and the one the feels that more than anybody is Kim Jong-un — he get’s it.”

This comes after National Security Adviser John Bolton said a third summit with North Korea is possible whenever Pyongyang is ready. 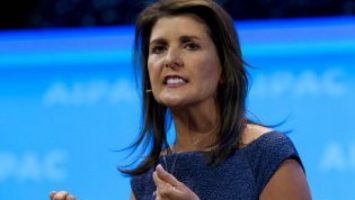 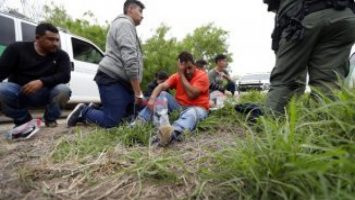