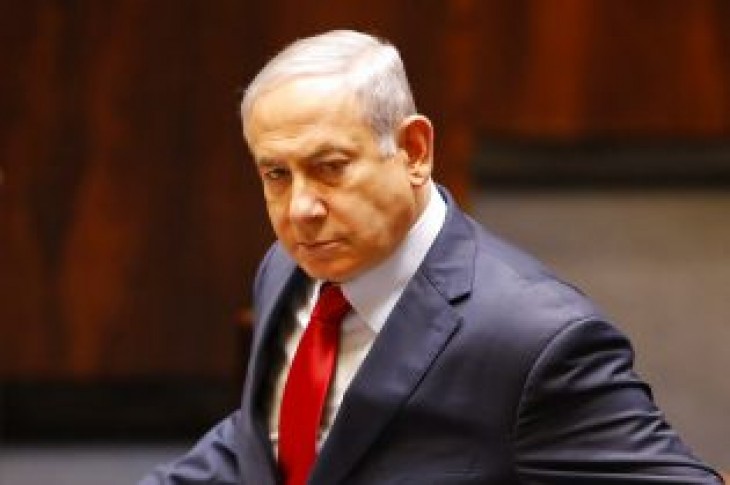 Israeli Prime Minister Benjamin Netanyahu will reportedly be forced to run for election a second time. He met with senior adviser Jared Kushner on Thursday, and assured Israel will continue to hold its “unbreakable bond” with the U.S. despite the news.

Israel’s parliament voted to dissolve after Netanyahu was unable to form a ruling coalition, which annulled his reelection victory.

Israeli Prime Minister Benjamin Netanyahu before voting in the Knesset, Israel’s parliament in Jerusalem, Wednesday, May 29, 2019. Israel’s parliament has voted to dissolve itself, sending the country to an unprecedented second snap election this year as Prime Minister Benjamin Netanyahu failed to form a governing coalition before a midnight deadline. (AP Photo/Sebastian Scheiner)

In a recent statement, President Trump said the move was disappointing:

Experts have said the decision could conflict with the White House’s unveiling of its Middle East peace plan. Officials initially planned to roll out the deal after Netanyahu had formed his new government. 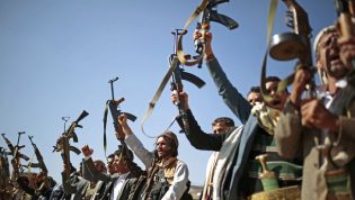 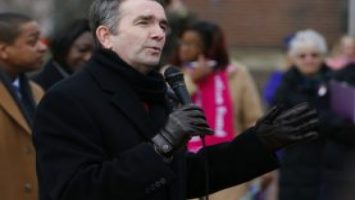