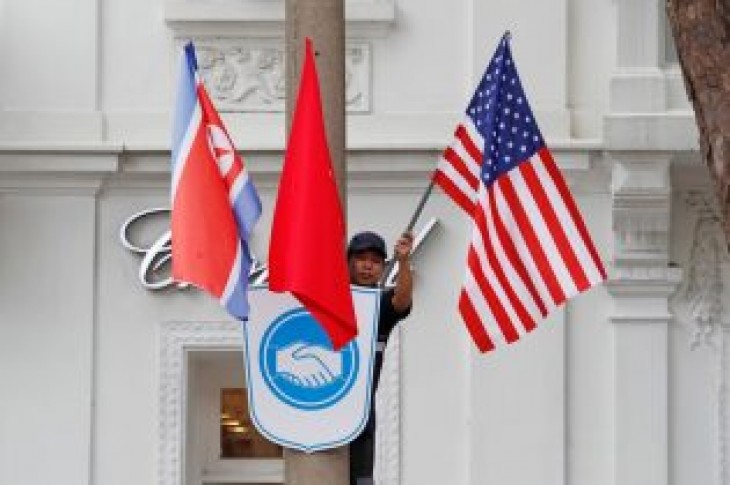 President Trump is set to embark on his trip to Vietnam to meet with North Korean leader Kim Jong Un. After meeting with the nation’s governors Monday, the president will depart for Hanoi.

This will be the president’s second time meeting with Kim, and he’s expected to negotiate specifics for North Korea to completely denuclearize.

Some have been skeptical if Kim will follow through on his promises, but South Korean officials have remained optimistic.

South Korea’s president’s office released a statement Sunday, saying President Trump and Kim could declare an end to the Korean War during this week’s summit.

President Trump also appeared to be optimistic about the upcoming meeting, while speaking to reporters over the weekend.

“If I were not elected President, you would have been in a war with North Korea — we now have a situation where the relationships are good, where there has been no nuclear testing, no missiles, no rockets, we got our hostages back and we have many of the remains back,” he stated. “The Singapore was a tremendous success — only the fake news likes to portray it otherwise.”

The president is expected to arrive in Vietnam on Tuesday. Meanwhile, security operations are underway in Vietnam as they await the arrival of the leaders and each country’s diplomatic teams.

Although they have only had a few weeks to prepare, Vietnamese officials said security will be a top priority. Over the weekend, military personnel were seen inspecting Hanoi for any possible threats. The have also been stationed on rooftops throughout the city as hundreds of journalists and officials from both the U.S. and North Korea arrive for the summit.

“But you can be assured that security would be at the maximum level for the security and safety of the second summit, not only about the occasions, delegates, but also to the people in Vietnam,” stated Le Hoai Trung, Vietnam’s deputy foreign minister.

The North Korean leader is also on his way to Hanoi. Kim left from Pyongyang on Saturday to begin his two-day journey by train. 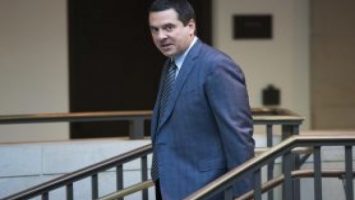 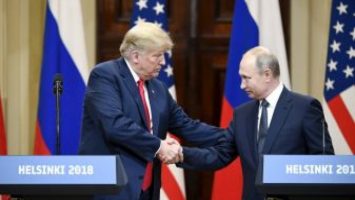