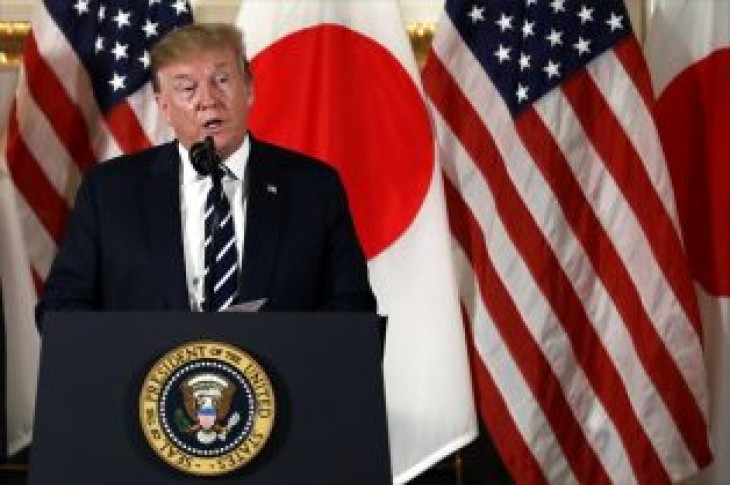 President Trump says commerce between the U.S. and Japan is necessary for ‘peace and prosperity’ between the two nations.

The President stressed the importance of having ‘fair and reciprocal trade’ with Japan while delivering remarks in Tokyo Saturday morning.

He praised Japan for making strides in closing the trade deficit by investing more money into American manufacturing and military equipment.

“It’s my sincere hope that the Reiwa Era, the economic ties between the United States and Japan continue to grow deeper and stronger if that is possible I think we right now probably have the best relationship that we have ever had and that goes back a long ways, but I don’t think its ever been better” President Trump said.

The President also said negotiations with Japan are moving along nicely, adding he thinks a deal could be reached ‘very quickly’.

A potential deal would stop the U.S. from raising tariffs on Japanese auto imports, and would give American farmers access to greater markets. 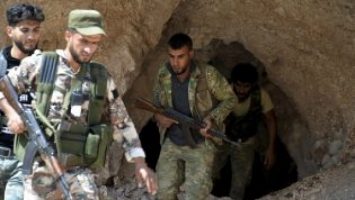