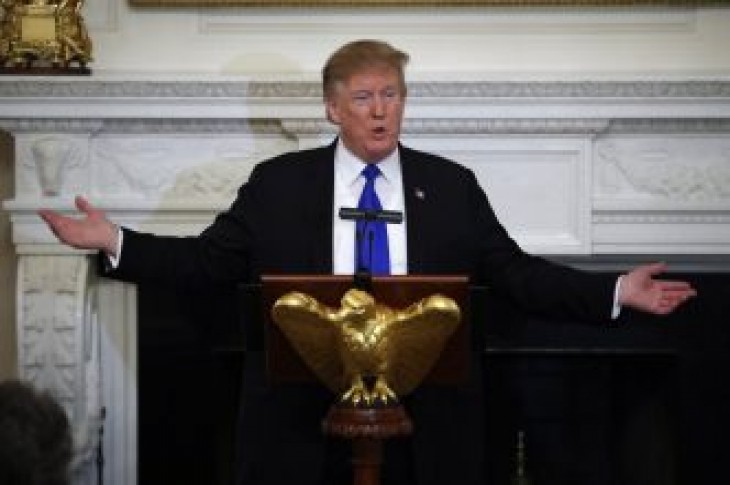 President Trump recently highlighted the success of the economy and other issues, while addressing the nation’s governors.

The president spoke to members of the National Governor’s Association in the White House Monday, where he told them manufacturing jobs are coming back very strongly and cited the unemployment rate.

He also said the nation needs workers, but stressed those seeking to come to the U.S. must do so legally and through merit. While speaking on combating illegal immigration, the president suggested more than a couple hundred miles of the wall will be up “pretty soon.”

“Right after this meeting, I leave for Vietnam where I meet with Chairman Kim and we talk about something, that frankly, he never spoke to anybody about,” he stated. “But we are speaking and we are speaking out loud and I think we can have a very good — I think we’ll have a very tremendous summit.”

The president also maintained the U.S. wants denuclearization from North Korea, and suggested the Asian nation would economically prosper if it did. 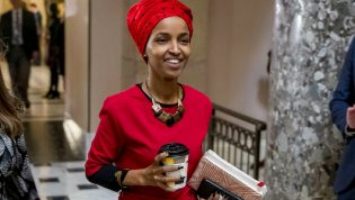 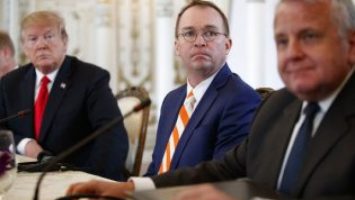