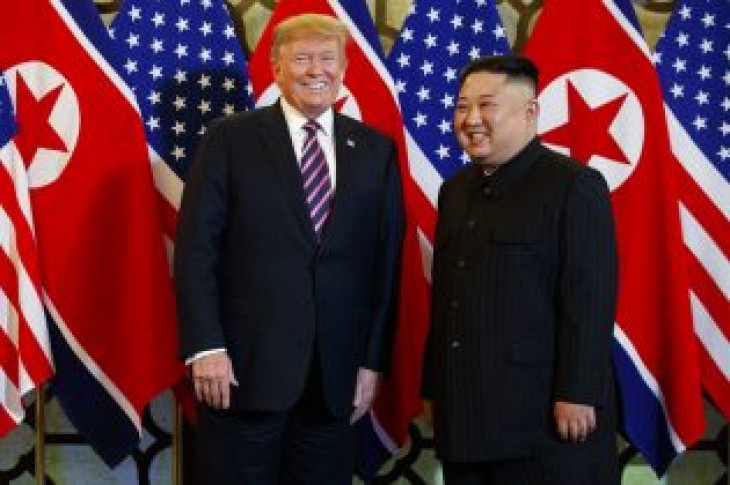 President Trump is meeting face-to-face with North Korean leader Kim Jong-un. On Wednesday at the Hanoi summit in Vietnam, the president greeted chairman Kim and said it’s an honor to speak with him once again.

The president went on to say the first summit in Singapore was very successful, and said he hoped this one will be equal or greater.

President Trump then told Kim there is tremendous potential for his country of North Korea, and offered help from the U.S. in helping them achieve success.

“And as I’ve said many times and I say it to the press, I say it to anybody that wants to listen, I think that your country has tremendous economic potential — unbelievable, unlimited — and I think that you will have a tremendous future with your county, a great leader, and I look forward to watching it happen and helping it to happen and we will help it to happen,” he stated.

President Trump announced there are big meetings Wednesday, February 27th through Thursday, February 28th, and said there may be a news conference while he is still in Hanoi. 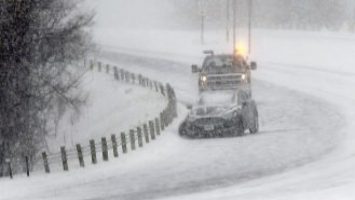 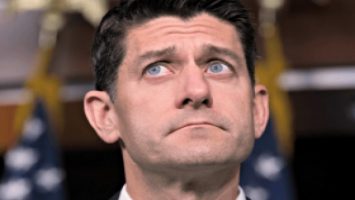