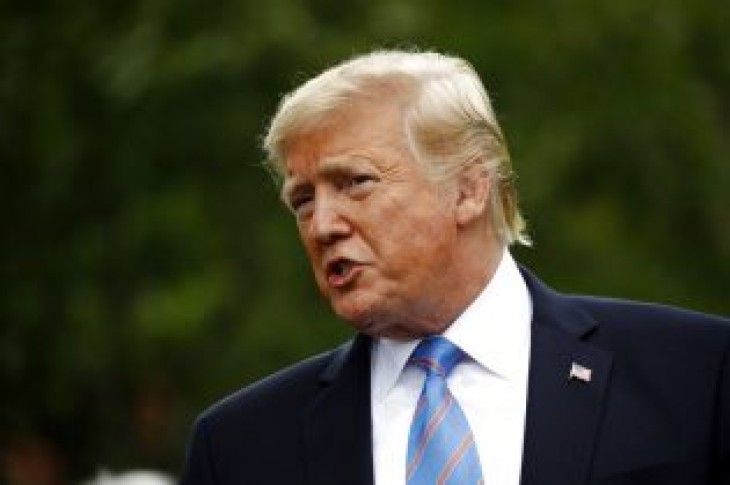 President Trump is reportedly considering slapping tariffs on French wine to protect U.S. winemakers. In an interview Monday, the president said French wine is imported into the U.S. at near-zero tariffs, which poses tough competition to domestic producers.

He went on to say American wineries, particularly in California, have complained about this alleged abuse of free trade. The U.S. and the EU are gearing up for talks on a trade agreement aimed at fixing trade imbalances by increasing U.S. exports.

President Donald Trump speaks on the South Lawn at the White House, Monday, June 10, 2019, in Washington as he honors Team Penske for the 2019 Indianapolis 500 win. (AP Photo/Patrick Semansky)

“So, the wineries come to me and say…’Sir, we’re paying a lot of money to put our product into France’…these French wines, which are great wines, but we have great wines too…allowing it to come in for nothing. It’s not fair. And you know what? It’s not fair. We’ll do something about it.” 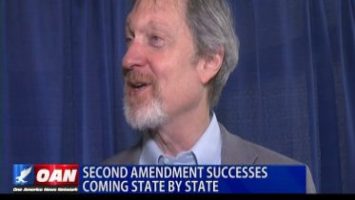 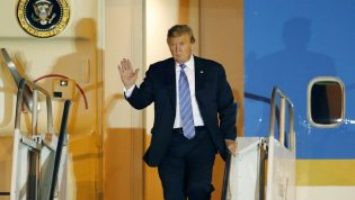