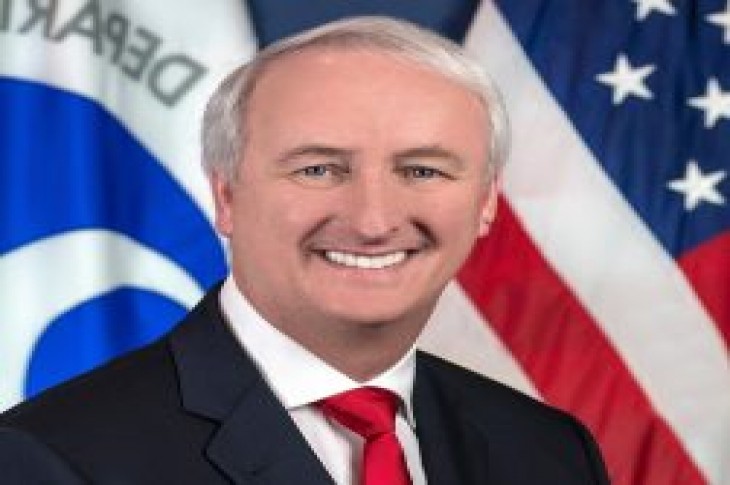 In this image provided by the Department of Transportation, deputy transportation secretary Jeffrey Rosen is shown in his official portrait in Washington. President Donald Trump has nominated Rosen to be the next deputy attorney general.

Rosen serves as the deputy secretary of transportation, and previously worked in the George W. Bush administration.

Rosen has been rumored as the candidate, but President Trump confirmed the decision this week as he submitted his name to the Senate.

This comes as Rosenstein faces scrutiny for allegedly discussing using the 25th Amendment to remove the president from office. 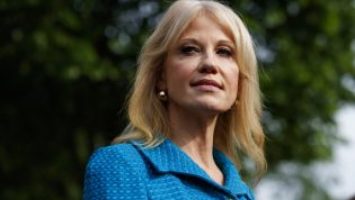 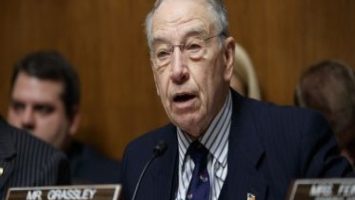