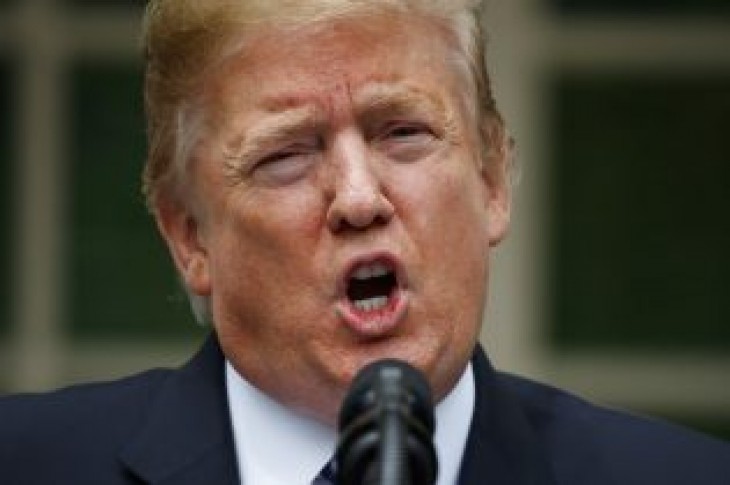 President Trump has continued to slam Democrats over their ongoing investigations, saying there’s real work to be done.

In a series of tweets Thursday, the president said he was extremely calm during a meeting Wednesday with Speaker Nancy Pelosi and Senator Chuck Schumer. He said when congressional Democrats finish their “fake work” on the Mueller report’s findings, they will finally have time to get actual work done.

When the Democrats in Congress refinish, for the 5th time, their Fake work on their very disappointing Mueller Report finding, they will have the time to get the REAL work of the people done. Move quickly!

President Donald Trump delivers a statement in the Rose Garden of the White House, Wednesday, May 22, 2019, in Washington. (AP Photo/Evan Vucci)

Press Secretary Sarah Sanders responded Thursday, saying Democrats are incapable of doing anything except focus on rehashing the Mueller report:

“Well, I think the Democrats have shown that they’re not capable of doing anything else. So far, they’ve been unwilling and unable to sit down and solve any real problems, whether it’s the crisis at the border, whether it’s infrastructure or anything else. It’s very hard to have a meeting where you accuse the president of the United States of a crime, and then an hour later show up and act as if nothing’s happened.”

Pelosi and Schumer slammed President Trump Wednesday after talks with the president over a two trillion dollar infrastructure deal. 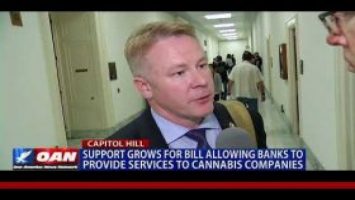 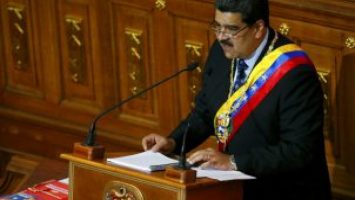