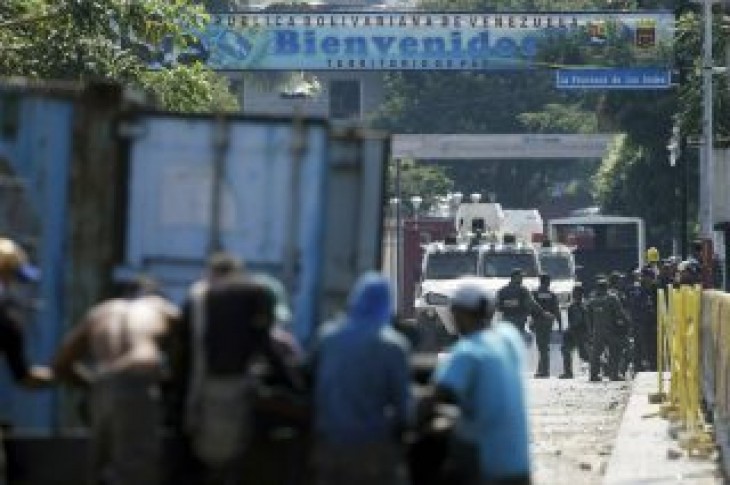 President Trump has his eyes on the other crises facing the world. While in Vietnam, the president also addressed the ongoing situation in Venezuela.

He said the U.S. is continuing efforts to get aid into the country despite authoritarian leader Nicolas Maduro closing the border and even having the military burn some aid trucks.

Maduro has claimed there isn’t a humanitarian crisis in his country, and said the aid is just a way for the U.S. military to invade.

President Trump didn’t refer to Maduro by name while addressing the issu. Instead, he called Maduro the “man in charge.”

“People are starving to death and you would really think that the man in charge, currently, would let those supplies get through,” said the president. “We are getting them in to some of the cities and some of the areas that need it the most, and it’s not an easy job, it’s very difficult actually.”

Despite efforts to block the aid, President Trump said the U.S. is still finding ways to get the aid into Venezuela. 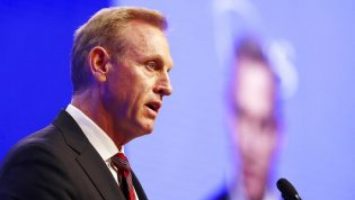 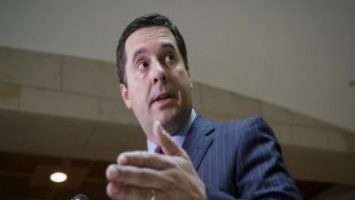