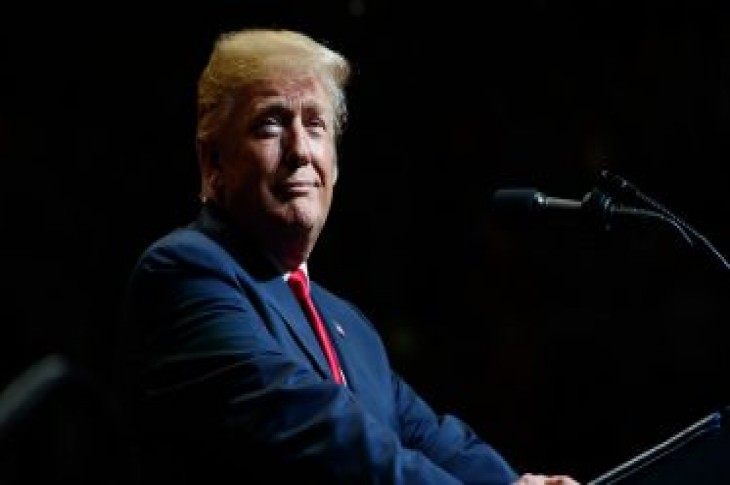 In a tweet Tuesday, the president said Cliff Simms was a “low level staffer” that he hardly knew. He went on to call his new book “boring” and said it was based on “made up stories and fiction.”

He then said Simms pretended to be an insider when in fact he was nothing more than a “gofer,” and went on to point out that Simms had signed a non-disclosure agreement.

The president concluded his statement by calling Simms “a mess.”

A low level staffer that I hardly knew named Cliff Sims wrote yet another boring book based on made up stories and fiction. He pretended to be an insider when in fact he was nothing more than a gofer. He signed a non-disclosure agreement. He is a mess!

The Trump campaign is preparing to file a suit against Simms for violating it’s non-disclosure agreement.

This comes after Simms’ book — called “Team of Vipers” — alleges several instances of backstabbing and infighting among White House aides. 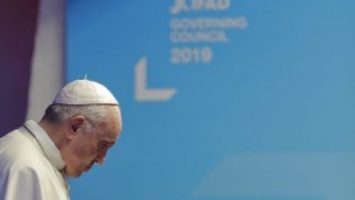 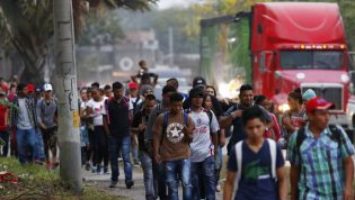