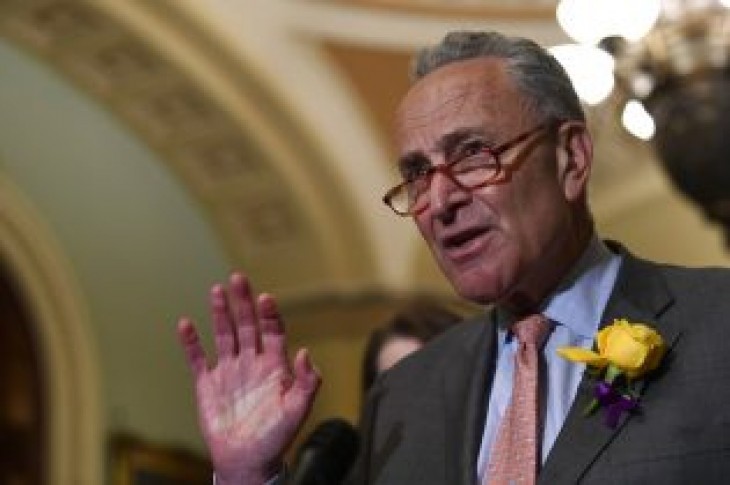 President Trump recently took aim at Chuck Schumer after the Senate minority leader accused the president of “bluffing” in regards to tariffs.

On Twitter Tuesday, the president proceeded to call Schumer a “creep” after the Democrat leader said the president would back down on imposing new tariffs on Mexico. He then went on to say Schumer would do anything to see Republicans fail rather than fixing the immigration and drug problem.

Can you imagine Cryin’ Chuck Schumer saying out loud, for all to hear, that I am bluffing with respect to putting Tariffs on Mexico. What a Creep. He would rather have our Country fail with drugs & Immigration than give Republicans a win. But he gave Mexico bad advice, no bluff!

While speaking from the Senate floor, Schumer criticized the president’s new tariff proposals:

“These whimsical and erratic proposals by the president, which seem to pop into his head and then he goes forward with them without checking, he’s making a mess of what’s going on at the southern border. So, I would say to the president, there’s a much better way to address the migration issue than tariffs.”

The White House is planning on imposing a five-percent tariff on Mexican goods beginning on June 10th if U.S. and Mexican officials can’t reach a deal. The president is seeking to make Mexico do more to address the migrant crisis. 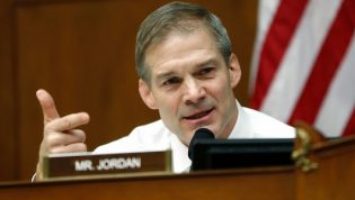 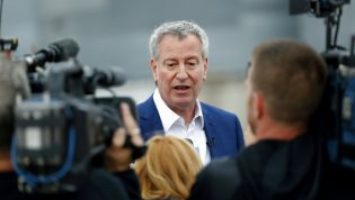