The president recently thanked his Turkish counterpart after the country released a detained American into home custody. Just before boarding Air Force One on his way to Colorado Thursday, President Trump said he expects the prisoner to be released “fairly soon.”

Turkey released former NASA scientist Serkan Golge on Wednesday. However, Golge is still not allowed to leave the country, and has to check in regularly with authorities.

This comes after he was found guilty of being part of a terrorist organization in the country earlier this year, and was sentenced to more than seven years in prison.

“Of course, the legal process will continue for me because I believe that the sentence I got contains illegalities,” stated Golge. “Therefore, I will use my rights until the end…I have an ongoing case at the constitutional court, and I will file an application to the European Court of Human Rights as well.”

A State Department spokesperson welcomed Golge’s release, and said they will continue to follow his case closely. 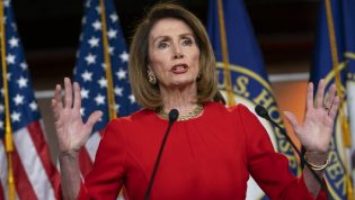 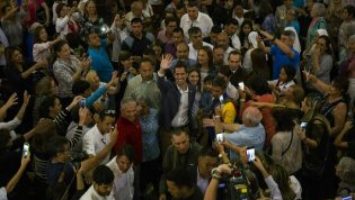