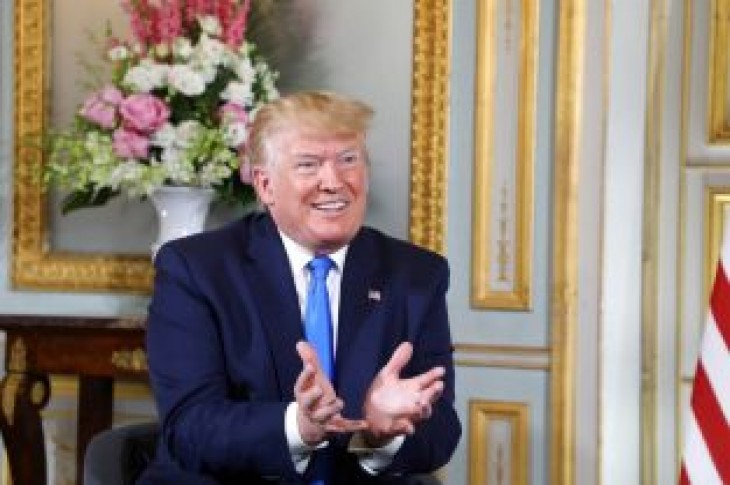 President Trump is threatening yet another round of tariffs on Chinese goods.

While speaking to reporters Thursday, the president said he may impose duties on $300 billion worth of Chinese imports. Although, he didn’t specify which products would be affected.

Beijing responded by saying they would fight back against the tariffs.

During talks with the French president Thursday, President Trump clarified when he would make a final decision.

This comes after President Trump increased tariffs to 25-percent on $200 billion worth of Chinese goods in May after both countries failed to strike a deal on trade. 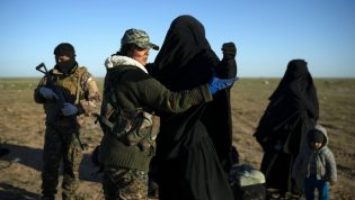 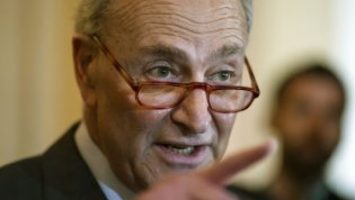