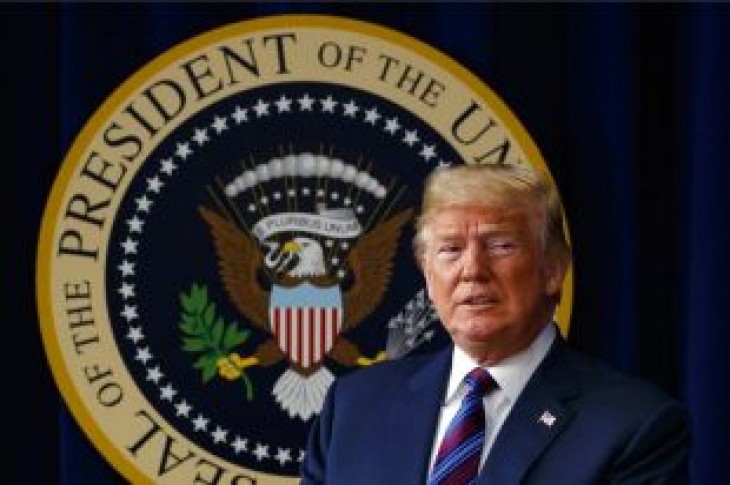 President Trump is seeking to fulfill his ‘America first’ plan as he works to establish the sixth branch of the armed forces. After meeting with several members of his cabinet Tuesday, the president will sign ‘Space Policy Directive Four,’ which will lay the foundation for the so-called Space Force.

According to officials, the new department will not be fully independent at first, but will remain part of the Air Force. The directive will reportedly cost less than $100 million, and will help counter threats in space from foreign countries. Once signed, the directive will be sent to Congress for final approval.

President Trump has directed the Pentagon to begin creating the Space Force to pave the way for American dominance in space.

“It is not enough to merely have an American presence in space, we must have American dominance in space,” stated the president.

A report by Defense One said the new Space Force will include four components. Three do not require congressional approval, and consists of a combatant command for space, a joint agency that will purchase military satellites and a new war fighting community.” The fourth part requires congressional action, and includes a new branch of military. It will provide services and support, including financial management and facilities construction.

President Trump said he wants to make sure America is ahead of China and Russia in the new space race. He’s also planning America’s return to the Moon and a mission to Mars.

“This time we will do more than plant our flag and leave our footprints, we will establish a long-term presence, expand our economy, and build the foundation for an eventual mission to Mars, which is actually going to happen very quickly,” explained the president.

The Pentagon said the Department of Defense is establishing the new military branch to protect our economy, to boost national security, and to support coalition forces. 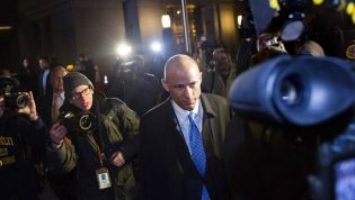 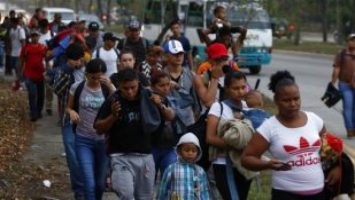