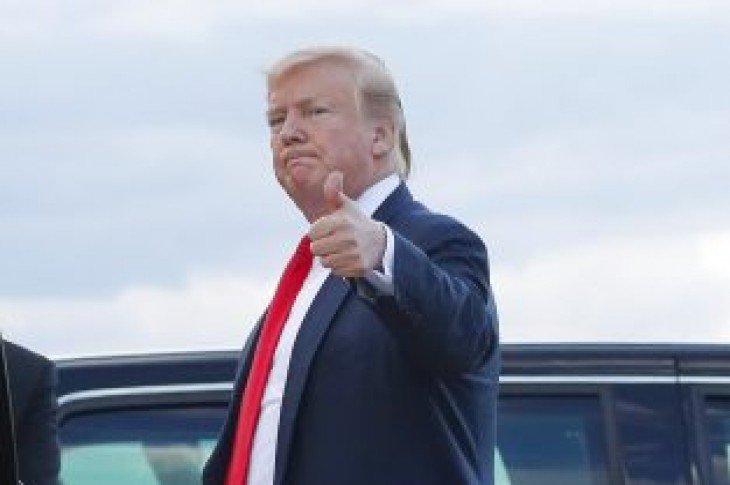 President Trump recently took a moment to tout his successes on Twitter, saying the U.S. is respected again.

In a tweet Tuesday, the president said “the wall is being rapidly built.” Officials began work on parts of the border barrier in Southern California late last year, and in March the Pentagon also cleared one billion dollars to boost the project.

The Wall is being rapidly built! The Economy is GREAT! Our Country is Respected again!

The president declared executive action to defer funding from the military’s drug enforcement sector for the project despite obstruction from a defiant Democrat Congress. Sources close to the president have said he’s aiming to clear another $1.5 billion from the Pentagon sometime later this year.

“The wall is going up, its going up fairly rapidly…we’re building miles and miles of wall…we’ll be close to 400-miles built by the end of next year and we need that,” stated President Trump.

The president also said, “the economy is doing great.” His comment comes after job growth bounced back in March with the economy adding 196,000 jobs. Growth in the latter half of the first quarter sped up after a rocky start at the beginning of the year, noting rebounds in consumer spending and declines in the trade deficit.

This comes ahead of the release of quarter one numbers later this month. Investors will be able to get their first look at the updated GDP this coming Friday.

President Donald Trump gives a ‘thumbs-up’ as he walks across the tarmac during his arrival on Air Force One, Sunday, April 21, 2019, at Andrews Air Force Base, Md. (AP Photo/Pablo Martinez Monsivais) 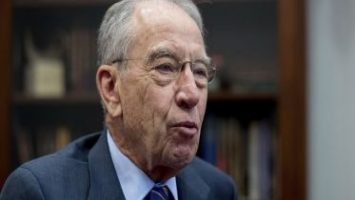 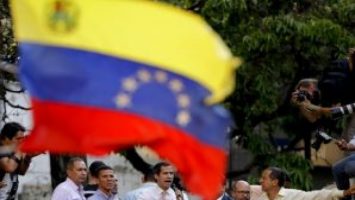